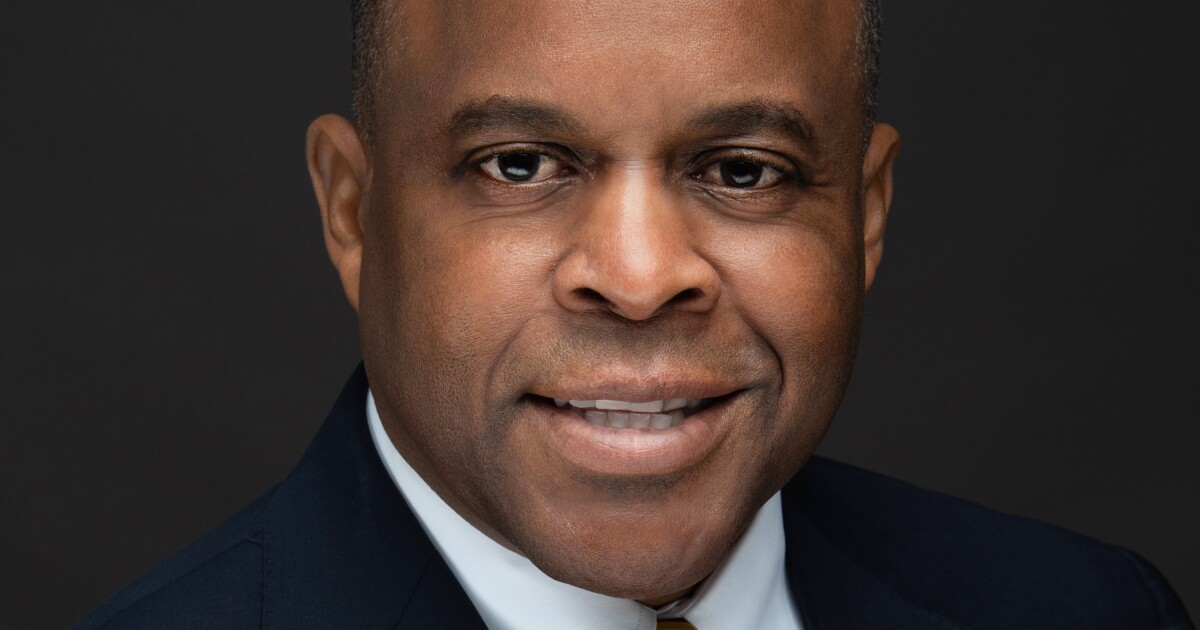 Central State University at Wilberforce has named Jack Thomas, Ph.D., its ninth president. His selection was announced in February following a nationwide search and his term begins July 1.

Thomas, a native of Alabama, comes to CSU from Western Illinois University where he served as president for nearly a decade. He holds a doctorate. in English from Indiana University in Pennsylvania, a master’s degree from Virginia, and a bachelor’s degree from Alabama A&M.

He succeeds Cynthia Jackson-Hammond, Ed.D., who held the position for eight years. During her tenure, CSU in 2017 was named Historically Black Colleges and Universities (HBCU) of the Year by HBCU Summary. In May, she was named president of the Higher Education Accreditation Councila position she begins in August.

“I am committed to maintaining the high quality education and family environment that Central State University is known for,” he states in an online video job.

“My goal during the sessions will be to meet many of you, gain valuable insights and share our initial plans,” he says.

He identified nine priorities in February that he says will guide his tenure:

Annexation of the Central State of Xenia Twp. in Xenia can happen, the rules of the Supreme Court – WHIO TV 7 and WHIO Radio