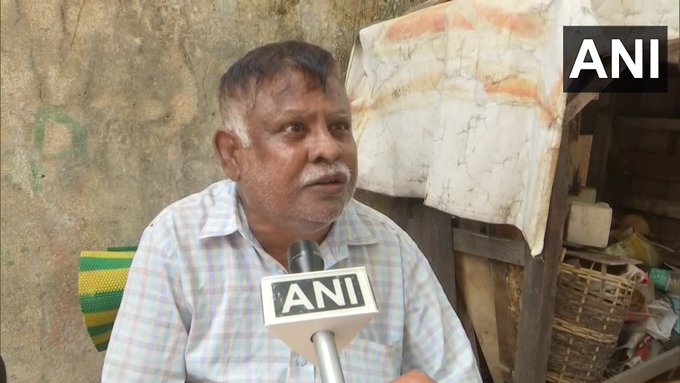 Speaking on the development, Viswanathan, father of Central Chennai SC/ST Wing President Balachandran told ANI today: “Over the past six months, there has been a problem between my son and a certain Dharga Mohan. Dharga Mohan’s sons Pradeep and Sanjay wanted to join BJP but my son refused as they are thugs. Then there was a clash between my son and them.

“There was also a clash between them and my son regarding a clothing store where Pradeep and Sanjay demanded money from the store (owner). The police should arrest them quickly,” Viswanathan demanded today.

The body of the deceased was taken to hospital for autopsy. According to state police officials, he was killed by three unidentified men in Chintadripet.

Chennai Police Commissioner Shankar Jiwal told reporters: “This is a murder case involving prior enmity (angle). Eyewitnesses spoke of the incident. We formed a special team to arrest the accused. I came here to see if there was a breach of some sort.

Further investigation into the matter is underway. (ANI)

This report is generated automatically from the ANI news service. ThePrint declines all responsibility for its content.