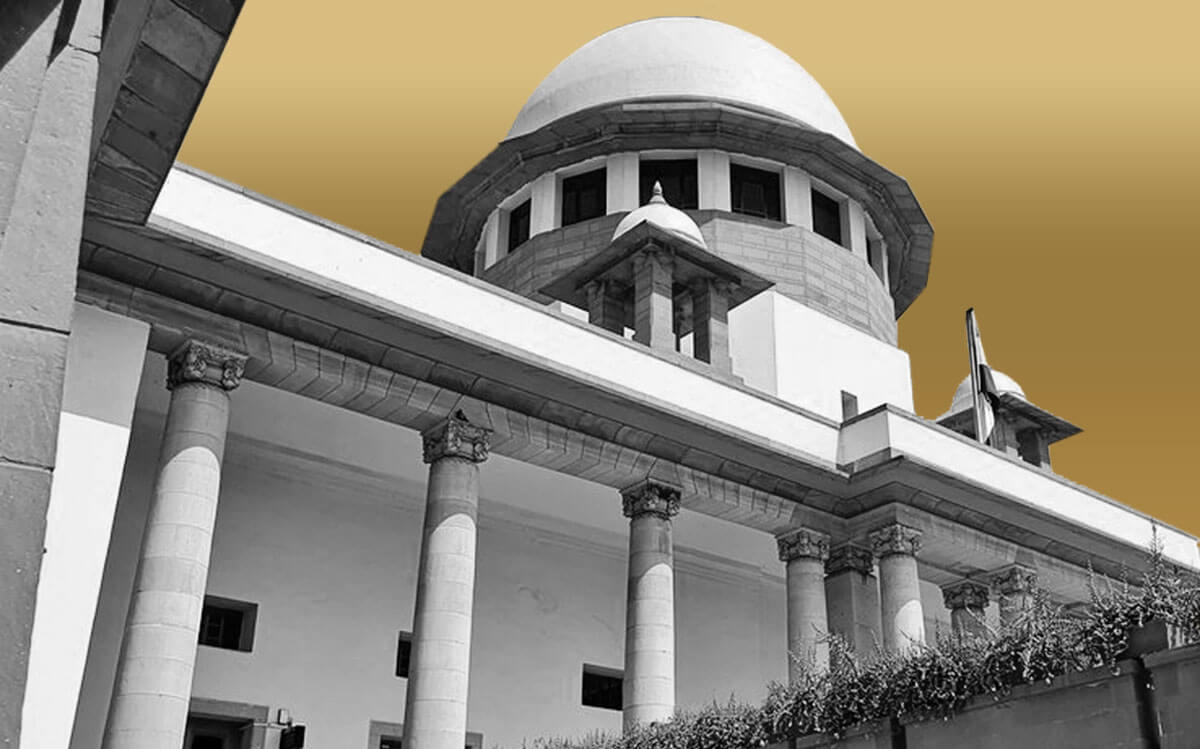 the Supreme Court today rejected a PIL requesting instructions from central and state government to allocate separate and adequate funds for the smooth and impartial functioning of the justice system while stating “we cannot interfere and do not want to give such instructions to the central government”.

A bench of three judges headed by Chief Justice NV Ramana and Justices AS Bopanna and Hrishikesh Roy were hearing the plea filed by lawyer Reepak Kansal who sought instructions from the central government and state governments to allocate a percentage of the budget annual to the judiciary which will spend the amount itself according to the priorities for these expenses. The plea also requested instructions for the establishment of a separate secretariat with the Supreme Court and High Courts to manage funds allocated to the judiciary.

The petitioner alleged that “over the past 70 years there has been no proper allocation of adequate funds with the corresponding increase in population, legal awareness, increase in legislation and the same thing is a clear violation of the basic structure of the Constitution as well as basic human rights.”

Furthermore, it has been argued that “it is necessary for the development of the judicial infrastructure, that central and state governments provide the necessary resources to the judiciary without reducing/rejecting the demands it has made so that be able to discharge his judicial functions smoothly”. functions.”

The petition also alleged that “the central government and the state governments do not even regard the judiciary as important to organize funds or to establish any establishment in the infrastructure of the judicial system.”

“It is very worrying that the Central and State governments do not spend even 1% of the budget allocated to the judiciary. For this reason, the subordinate courts in India have faced difficulties in their daily work. Lack of infrastructure is a factor that affects court delays and becomes relevant to improve access to justice,” he said.