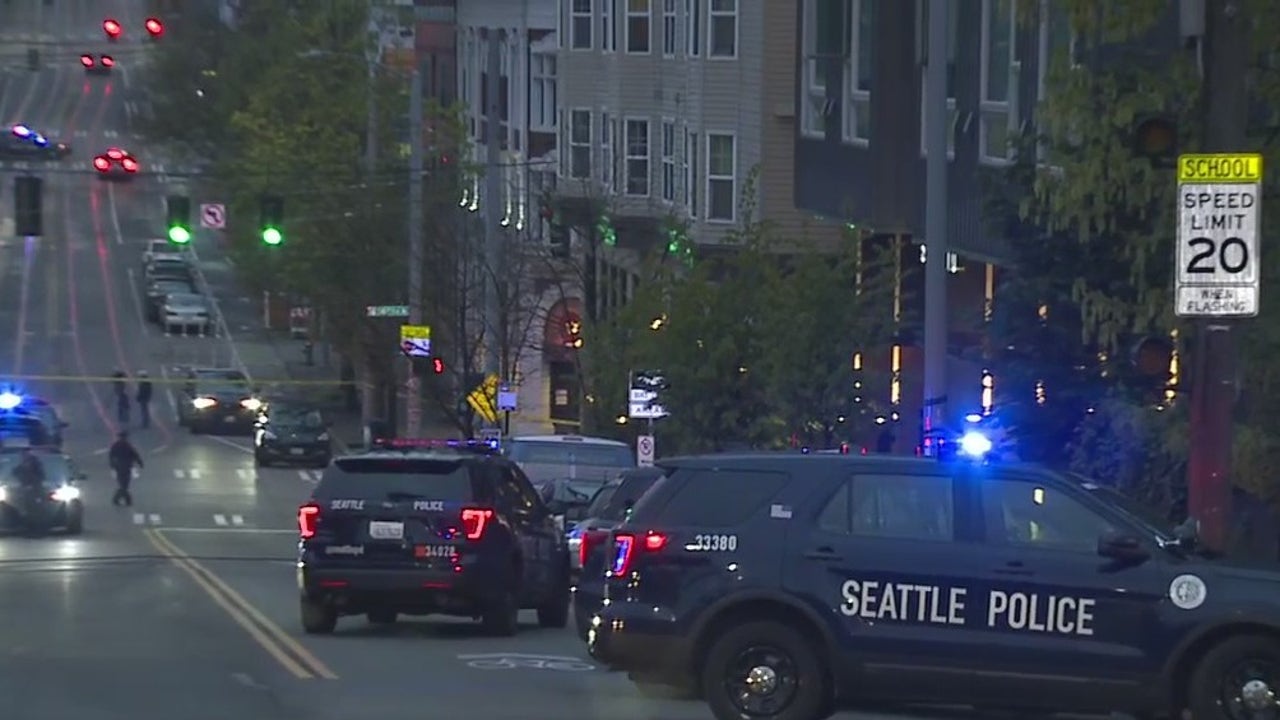 Seattle police are investigating a shooting in the Central District.

SEATTLE – Seattle police are investigating a shooting near the downtown area of ​​Seattle that injured a suspect on Friday morning,

Officers responded to reports of gunfire in the area of ​​the 1400 block of East Yesler Way after 4:30 a.m.

When officers arrived, they heard screams and gunshots. A SWAT team responded shortly after.

According to the Seattle Police Department, officers entered an apartment complex and located the suspect, who was armed with a rifle, and shot the suspect.

The suspect was beaten, surrendered and taken into custody. He was taken to Harborview Medical Center for treatment.

The Seattle Department of Transportation said the investigation blocked all lanes on East Yesler Way from 12th Avenue South to 17th Avenue South. Car service from First Hill Street has been discontinued.

The investigation is still ongoing.