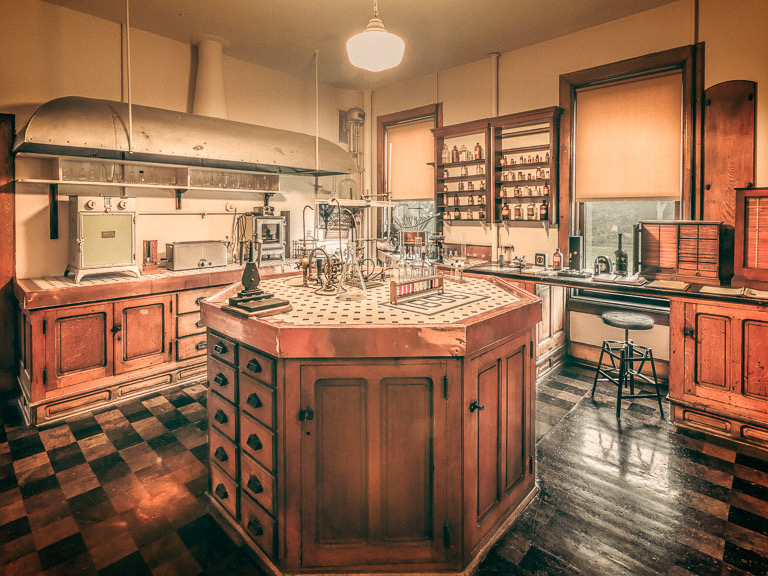 The Indiana Museum of Medical History is now looking for modern memorabilia from people who were patients or staff at Central State before the facility closed in 1994.

With a $50,000 grant from the National Endowment for the Humanities, the medical history museum that occupies the former pathology building on the Central State campus is creating an online resource as part of its “Voices from Central State” project. “.

Sarah Halter, the museum’s executive director, said it was not too late to document the final days of a place known as Central Indiana Hospital for the Insane when it opened near the intersection of West Vermont Street and North Tibbs Avenue in 1848.

“Everywhere I go, when I tell people where I work, I hear things like, ‘Oh, my dad worked there as a psychiatrist and I remember spending the summers in the field because they didn’t want me leave home alone,'” Halter said. “Or, ‘My uncle was a cook’ or ‘My grandmother was a patient and I remember visiting her.'”

“What remains in the historical record, for the most part, is the views of administrators and physicians,” Halter said. “It’s great, it’s an important part of the story. But this is by no means a complete story to tell. We want to show that patients’ experiences and lives matter and that their stories are worth preserving and sharing.

The old pathology building featured cutting-edge technology for psychiatric studies when it opened in 1895. Because funds were not available for the facility to keep pace with advances in medicine, the museum is more or least one 19th century time capsule. .

Halter said the building attracts its share of requests for photo shoots and filmmaking, but she’s selective in granting access and avoids the macabre.

“We want to have some control over the kinds of things that happen here, just because we’re so sensitive to patient memory,” Halter said. “There’s a lot going on, especially when you get closer to Halloween, where you have ‘haunted asylum’ attractions and things like that. It’s so heartbreaking for us to see patients become entertainment for people. There is the demonization of people who have really suffered. They were here because they were sick, not because they were monsters.