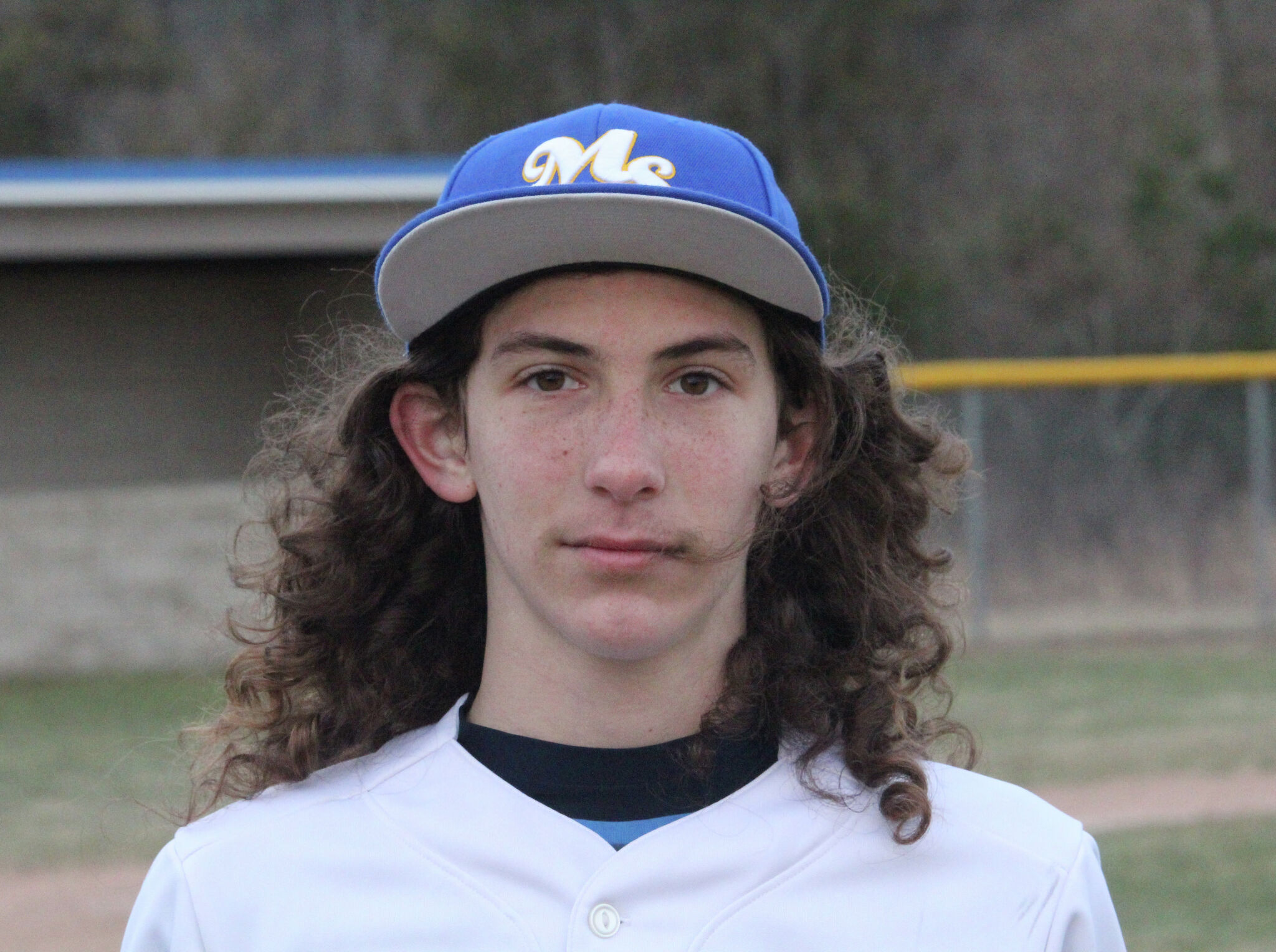 HESPERIA – The weather was cold but the Morley Stanwood bats were warm.

“The sun didn’t show much and the snow squalls didn’t help much,” Smith said. “We managed to get him in. That was the important thing.”

The 17-2 win came over three sets. The Mohawks had eight runs in the first six in second and three in third.

“In Game 2, we supported Kevin really well,” Smith said. “He got his first college win.”

Despite the cold weather, the Mohawks bats were explosive.

“We’ve made some changes to the roster and sometimes I think it’s one of those scenarios where if a kid gets warmed up with their hitting, it leads to more hitting,” Smith said. “It was one of those nights where the kids kept rolling.”

“I just want to play a game above 45 degrees without the wind howling,” Smith said.

HESPERIA – Those were two game-scoring games with Hesperia sweeping the Mohawks 19-14 and 17-9.

Brooke Edgerly had three hits and four RBIs in Game 1. McKenzie Meldrum had two strikeouts as the losing pitcher.

In Game 2, Edgerly had three hits and MaKenna Martin had three RBIs. Olivia Nelson suffered the pitching loss for the Mohawks.