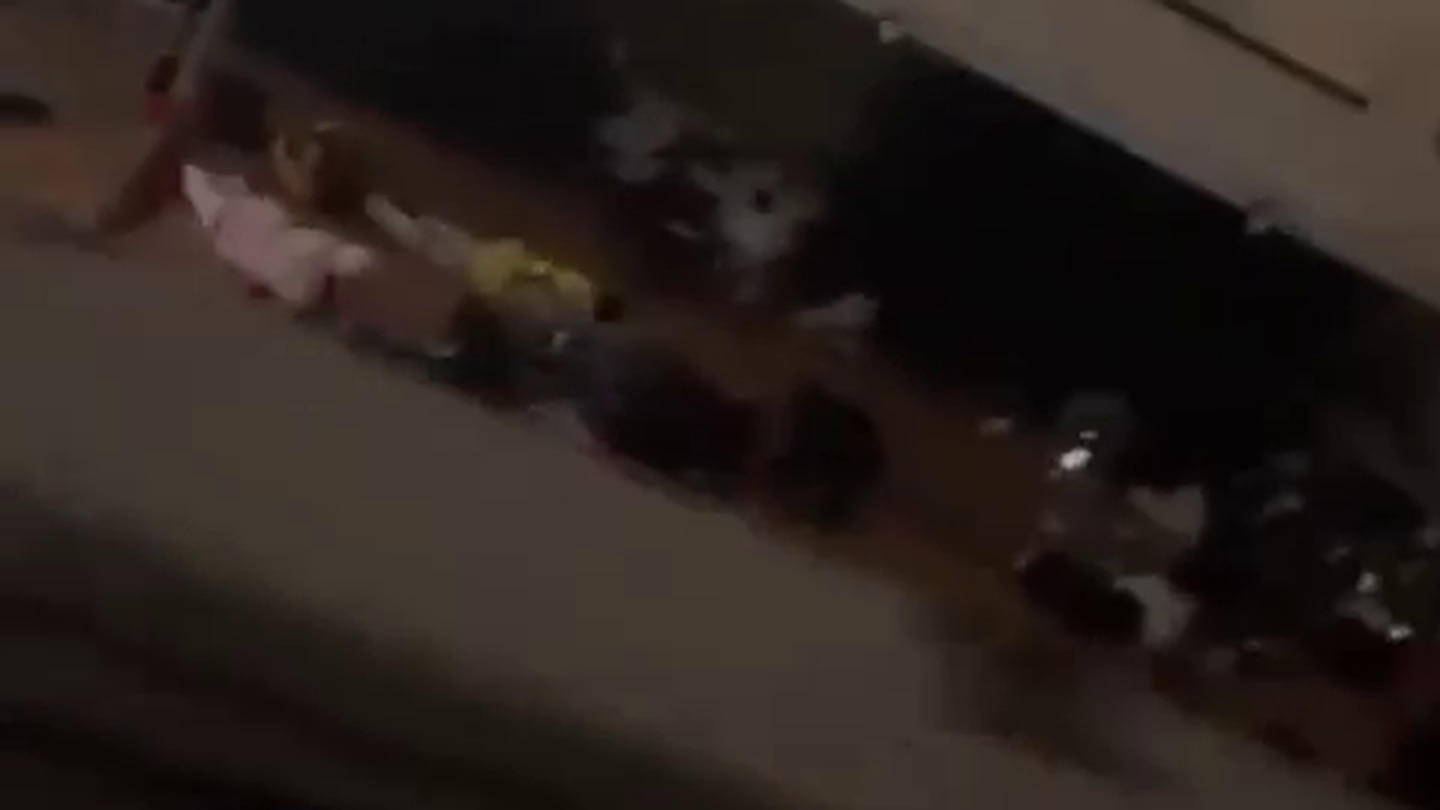 A concert at Washington Hall in Seattle’s Central District ended in gunfire Sunday night, according to Seattle police and social media videos of the scene.

Just before midnight Sunday, Seattle police responded to a report of multiple gunshots at Washington Hall, located at 153 14th Avenue.

According to a video on social media from the scene, multiple gunshots were heard inside the venue and fans were seen rushing towards the exits.

Multiple officers arrived and found crates and bullet fragments in a parking lot, along with several damaged vehicles and buildings along 14th Avenue between East Fir Street and East Spruce Street.

According to police, there were two shooting scenes along 14th Avenue, the first outside Washington Hall.

According to Seattle Fire Department dispatch logs, the second scene was at the corner of South 12th Avenue and East Yesler Way.

A vehicle involved in a collision was seized by Seattle police after the driver and passenger(s) fled the scene. Police believe the vehicle was involved in the shooting.

Rappers DB Boutabag and Capolow performed for their The Road Trip summer tour, after stopping in Portland the night before.