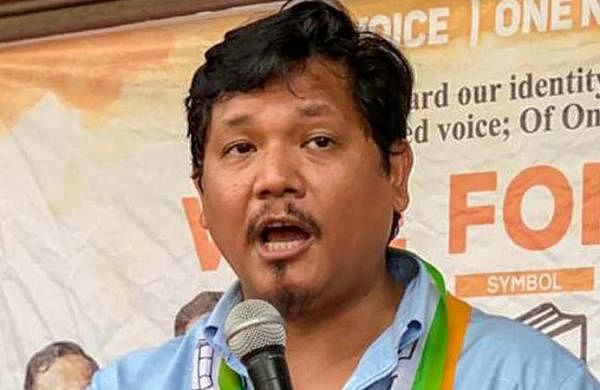 Sangma, who was accompanied by President Metbah Lyngdoh, briefed the Union Minister on the progress of the works of the Tura, Nongstoin and Grand Shillong water supply system, the construction of a new building in the Assembly, modernization of health infrastructure and establishment of boarding schools, sources said.

The state government has requested additional funds of Rs 200 cr for ongoing projects in the state.

Sangma asked Sitharaman to step in and give advice to all banks to make the SHG portfolio part of their KPIs.

During the pandemic, the Meghalaya self-help groups played a major role in generating cash flow at the local level and ensuring access to finance for low-income groups.

Therefore, SHGs have a major role to play in terms of providing financial services to last mile populations.

“Since Meghalaya has a low penetration of bank branches in rural areas and as such, the SHG network can help bridge the gap by providing basic financial services,” the chief minister said.

He also called Union Education Minister Ramesh Pokhriyal Nishank and briefed him on the ongoing work on the National Institute of Technology (NIT) in Sohra, which was halted due to lack of funds, the sources said.

Conrad has asked Pokhriyal to release additional funds to complete the building, the sources said.