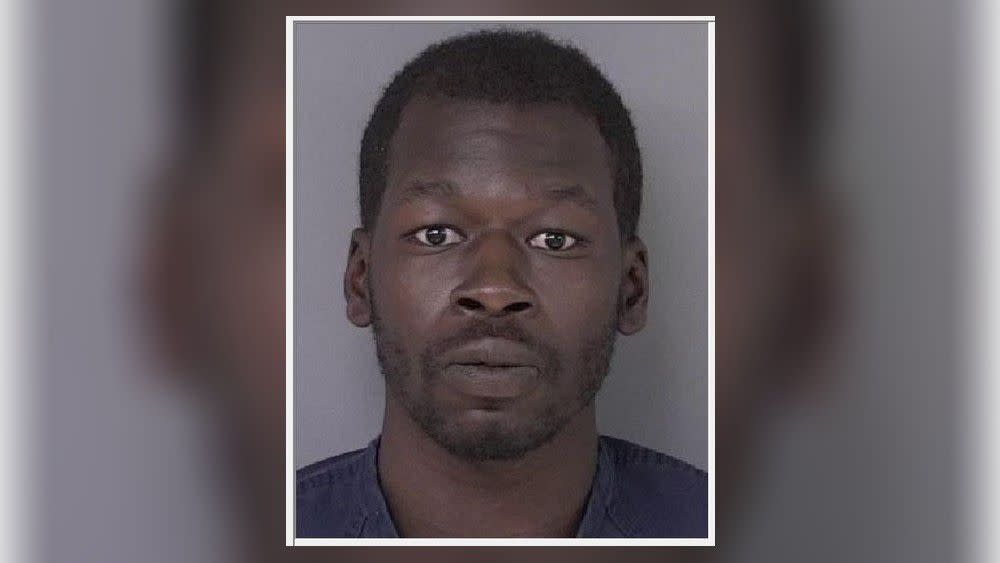 Central State University received a 911 call from dispatch with reports of what was believed to be an active shooter, according to a university statement.

According to the university, the campus is clear at this time and has been deemed safe.

After further investigation, it was determined that there was no active shooter threat.

“When we hear things like this, we act immediately to make sure our campus community is safe. The University has contingency plans – those involved in these plans acted immediately and followed all of our safety protocols. said CSU President Jack Thomas.

According to Central State University Police Chief Stephanie Hill, a person of interest has been arrested, the university said in the statement.

News Center 7’s Gabrielle Enright was at the scene talking with several parents heading to Central State University for their children’s freshman orientation, but when they arrived, several police cruisers were there. on the campus.

“So the first thing I told James to do is look at his CSU email because they’re going to tell the students what’s going on so they can be aware, and he had said that there had been reports of an active shooter,” said parent Lakesha Baker.

After the lockdown was lifted, a student told News Center 7 that such things don’t usually happen at CSU.

“I’ve been here 3 years and I’ve never heard or seen anything like this,” Junior Henry Gray said.

He wasn’t on campus when it happened, but Gray said he appreciated the response from law enforcement.

“It’s really good that we had a lot of officers and a lot of people around to make sure everyone was okay,” he said.

On Monday, the university identified Kual Bak, 24, as the person of interest. He was taken into custody on Saturday and charged with making false alarms. He is currently incarcerated at Greene County Jail.

The incident is still under investigation at this time.

We’ll continue to update this story as we learn more.