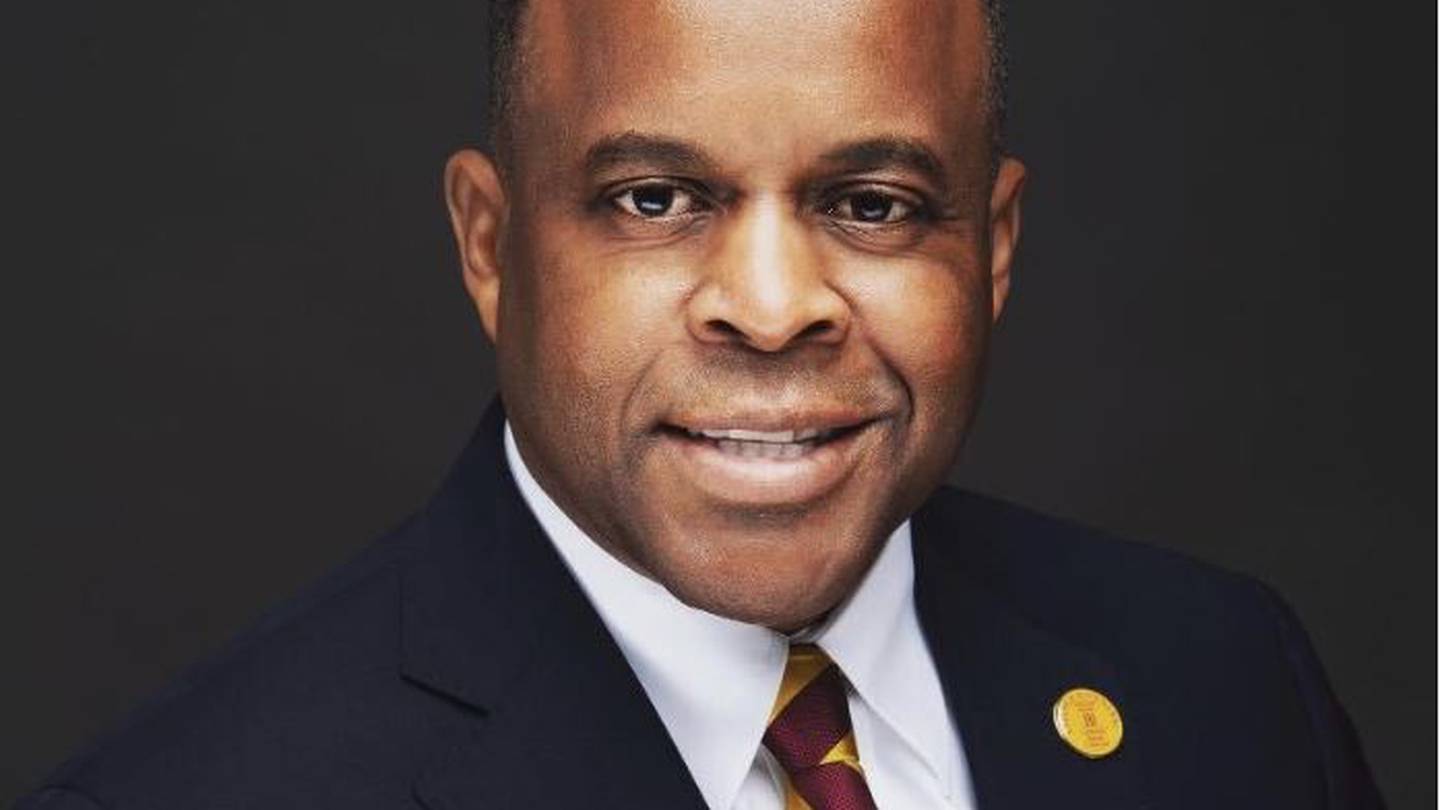 Thomas served as president of Western Illinois University for nearly a decade. Prior to WIU, Thomas had a 20-year career where he became a nationally and internationally recognized leader in higher education administration with extensive senior management experience ranging from Department Head, dean and provost to the presidency.

His influence on the university community extends to his service on several local and national boards. He sits on the board of the Marguerite Casey Foundation, the Seattle, Washington-based granting entity, which exists, according to its website, “to help low-income families build their voices and mobilize their communities to achieve to a fairer and more equitable situation. society for all. »

Thomas, in a video posted Wednesday to the CSU Community, said, “Rest assured, I am committed to maintaining the high-quality education and family environment that Central State University is known for.”

He also pledged to immediately hold a series of dialogues with students, faculty, staff, alumni and community stakeholders to better understand, he said, and share his initial plans.

Thomas said he looks forward to building on the tradition and legacy of CSU. Some of the priorities he believes will guide his tenure include increasing enrollment (globally and in diversity), improving retention and graduation rates, developing a marketing campaign and rebranding, launching a multimillion-dollar fundraising campaign, developing a specialty college to recruit high-student success, and increasing degree offerings, graduate studies, and flexibility in the delivery of lessons.

“My wife, Dr. Linda Thomas, and I look forward to getting to know all of the wonderful people in the CSU family as we begin this new journey,” he said.

The board named Thomas chairman on February 7.

He succeeds Cynthia Jackson-Hammond, Ph.D., who completed her term on Tuesday. She led CSU for eight years.

Annexation of the Central State of Xenia Twp. in Xenia can happen, the rules of the Supreme Court – WHIO TV 7 and WHIO Radio