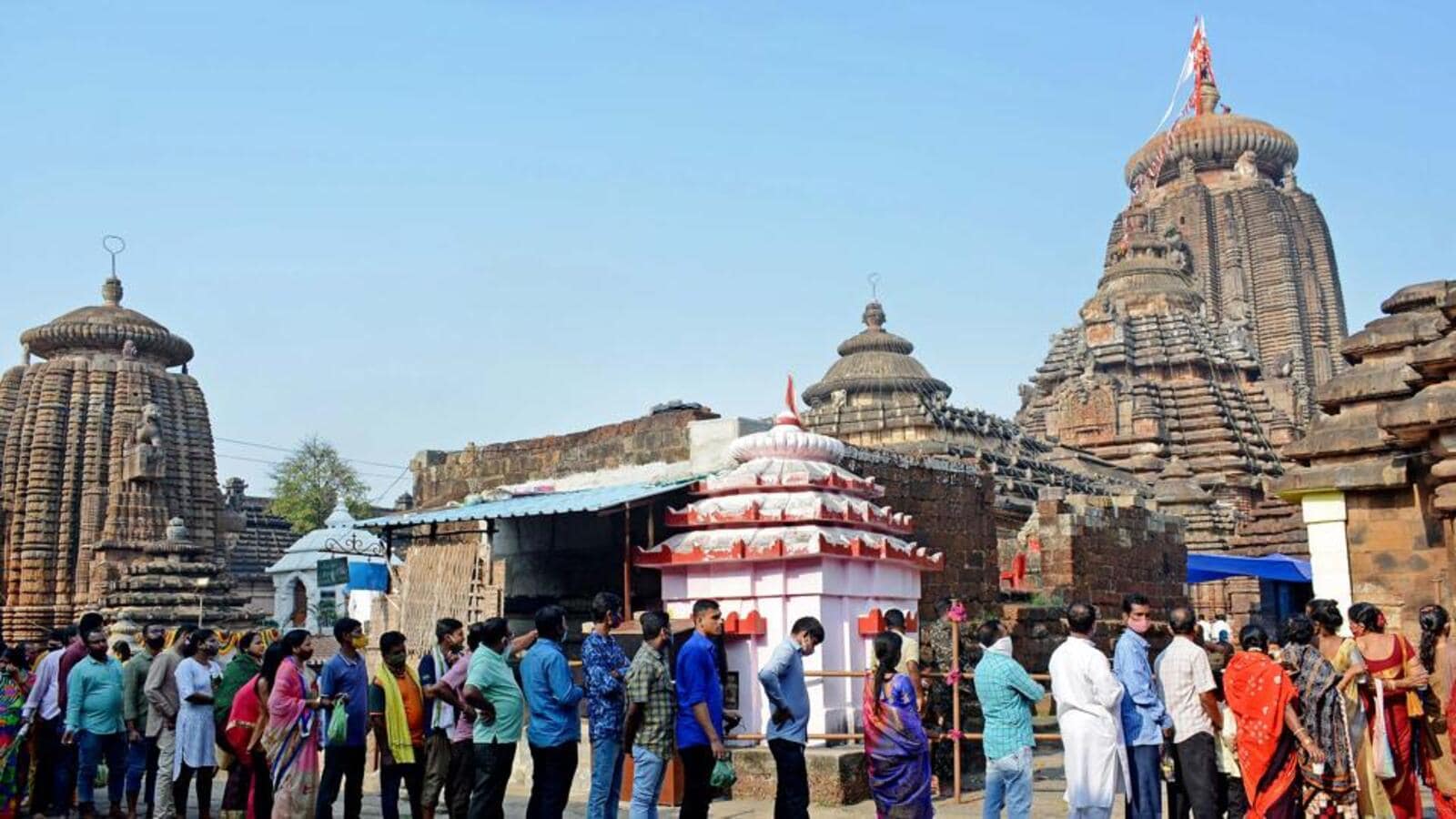 BHUBANESWAR: The central government has told the government of Odisha that its order to subject the 11th century Lingaraj temple in Bhubaneswar and its associated temples to a special law does not fall within the “legislative competence” of the state legislature and could result in a conflict with the former Monuments and Archaeological Sites and Remains Act 1958 (AMASR Act)

In December 2020, Cabinet headed by Naveen Patnaik approved an order to place Lingaraj Temple, the largest temple in Bhubaneswar and 8 other associated temples, under the control of Lingaraj Temple Management Committee, similar to that of Jagannath Temple in Puri.

Jagannath Temple was the first temple in Odisha to have a special law enacted in 1955 after being under British control for a long time. The ordinance provided an administrator, much like the temple and servant system of Jagannath with hereditary rights.

In December 2019, the Government of Patnaik unveiled the Ekamra Kshetra Development Project for the development of the area around Lingaraj Temple to revive the heritage and cultural value of the “temple city”.

However, the prescription sent to the Center for verification ran into obstacles. The Home Office said several sections of the proposed order conflicted with the AMASR Act. The ministry pointed out that the state government has already violated the AMASR law around the Lingaraj temple by building modern structures.

Citing the objections of the Ministry of Culture, the Judicial and Political Prisoners Section of the Ministry of Interior said that since the ordinance covers 12 centrally protected monuments, including the Lingaraj temple and 3 reservoirs, it does not fall under within the legislative competence of the State Legislature because it violates the provisions of the AMASR Act, 1958.

“These centrally protected monuments are governed by the Ancient Monuments and Archaeological Sites and Remains Act 1958. According to the said law, new constructions are not allowed in the prohibited zone (zone of 100 meters from the protected monument). In addition, an area of ​​200 meters beyond the prohibited area has been declared a restricted area where permission from the competent authority on the recommendation of the National Monuments Authority is required to undertake construction-related activities, including including repairs. ASI is responsible for the conservation and preservation of these 12 centrally protected monuments. Certain clauses of the ordinance also relate to the conservation and repair of the Temples/Reservoirs. Such a conflict is not in the interest of maintaining these centrally protected monuments in their original form for posterity. As such, the two administrative authorities will result in continued conflict,” reads the letter sent to the Odisha Governor’s office last week.

The ministry said that while clause 15(2) of the Odisha Ordinance provides for retail shops for the sale of goods inside or outside temples, the AMASR Act provides that a monument shall not must not be used for other purposes not in keeping with its character.

The ministry also pointed out that clause 17(3) of the Odisha Ordinance refers to the rental or sale of movable or immovable property. Movable property may include archaeological or artistic objects (i.e. antiquities) and in this case will be in conflict with the AMASR Act of 1958 or the AAT Act of 1972, the Center said.

The ministry said clause 22(2d) of the ordinance gives certain powers to the temple committee to undertake repairs, which the Archaeological Survey of India is responsible for. Therefore, this clause also contradicts the provision of the 1958 AMASR Act, he said.

The ministry said the clause in the ordinance that provides for a special darshan on the payment of fees violates the existing agreement between ASI and the temple management; which clearly states that “the public would have free access to the monument”.

The ordinance also provides for the repair and construction of new buildings in violation of central law. Buildings can only be authorized by the National Monuments Authority.

The order also gives the temple committee the right to undertake reparations, although this responsibility rests with the ASI under central law.

“If such repairs are undertaken by non-expert agencies, it will be difficult to maintain centrally protected monuments in their original form. Modern structures in the temple complex impacting the aesthetics of the temple have already been built by the temple administration/state government in violation of the AMASR law,” the ministry said.

The ministry also objected to the extensive construction carried out by the state government in the off-limits area of ​​Lingaraj Temple and other centrally protected monuments existing near the temple.

“If this ordinance is enacted, such gross violations will continue and it will be difficult to keep the monument centrally protected under existing law,” the ministry said.

Forensic Memory Assistant and Assistant Legal Department Secretary Lalatendu Jena declined to comment on the issues raised by the Center.