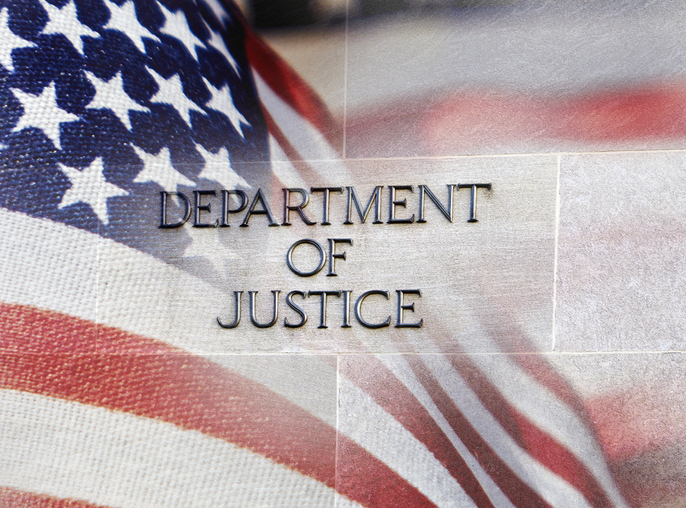 Harris was sworn in as U.S. Attorney General for the Central District

Gregory K. Harris was sworn in on Monday as US attorney for the central district of Illinois.

He was appointed on October 27 by President Joseph Biden and confirmed on December 7 by the Senate.

“This office has a long history of excellence and integrity and has demonstrated its strong commitment to community safety. I look forward to leading this talented and dedicated group of lawyers and support staff.” Harris said.

Harris has served as the Assistant United States Attorney for the Central District of Illinois since 2001 and has held senior positions within the office, including that of Chief of the Criminal Division. Prior to joining the office in 2001, he was a partner at the Illinois law firm Giffin, Winning, Cohen & Bodewes.