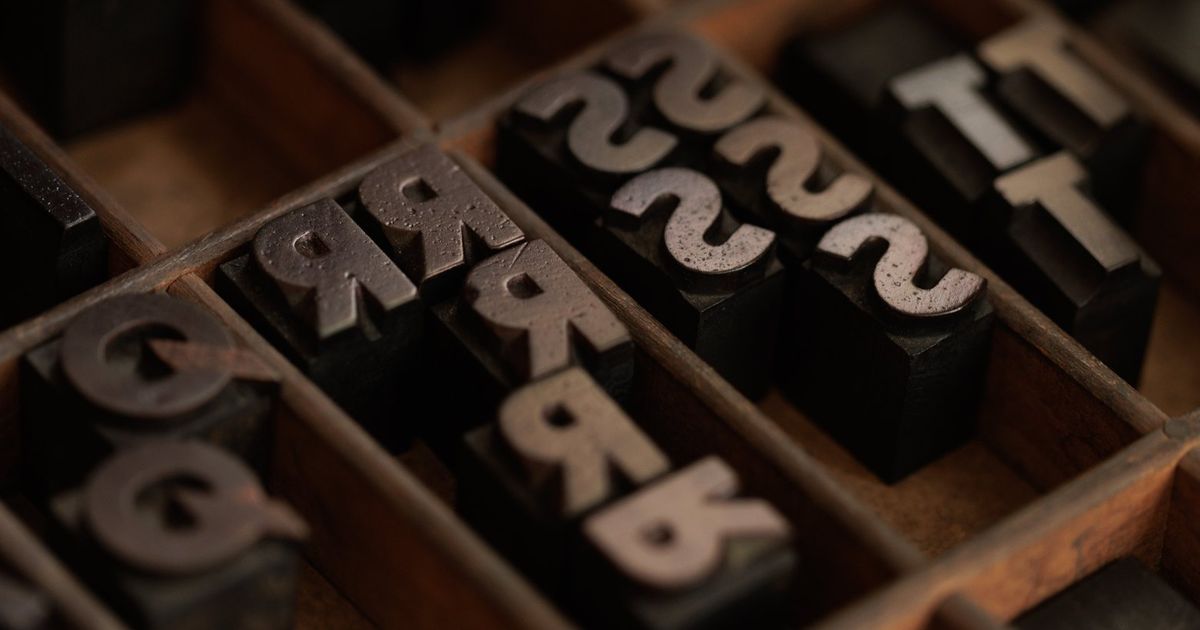 Grapheme is the central district’s cozy home for typography

Tweezers in hand, Mandolin Brassaw concentrates like a surgeon in the operating room as she places tiny 6-point metallic letters into a curved tray. She spells out the words of a poem by Yayoi Kusama, which she will later print on a card adorned with a vintage postage stamp as part of a series of art prints that combine poetry and creative typography.

“The setting guy is very meditative,” said Brassaw, standing next to his mid-century Vandercook SP15 manual typography on the back Grapheme, its stationery and printing workshop in the Central District. Looking into the tape of a store through the East Union Street window, you can spy on it 1908 Chandler & Price Modelthe more “locomotive” of the two, she says, which comes in handy for quick print jobs, like her election season “get out the vote” postcards or the Black Lives Matter posters she and her colleagues from the Seattle Print Community premiered in June 2020.

As owner of Grapheme, Brassaw is both printer and curator.

Its tiny but well-maintained retail display showcases greeting cards, posters, note cards and other printed ephemera from dozens of printers around the world, with a focus on local practitioners like those in Portage Bay. dahlia press. It carries an assortment of Japanese pens, washi tape, and other accessories loved by its dedicated clientele, many of whom come from the ranks of Seattle’s strong graphic design community. The shop also hosts typography and bookbinding courses organized by the Field Trip company.

Brassaw’s place in the typographic community is the fruit of a lark: She took up printing as a hobby while struggling with a doctoral dissertation in English and American Literature at the University of Oregon. “I wanted to get out of my head and do something with my hands,” she said.

She started a stationery business with a friend in Eugene in 2008, then three years later moved to Seattle, where she ended up becoming a professor of writing and literature at Seattle University. In 2015, she opened Grapheme, which is on the ground floor of a living/working space. At first, she lived above the shop.

The perch gave him perspective on the past seven years of change on the block, which has thrived with a constellation of mutually reinforcing small businesses where owners refer customers to each other and a store draws foot traffic to a other – the pastry lovers of Shikorina, for example, come across Grapheme. Brassaw credits Isolynn “Ice” Dean, who ran the Cortona Cafe on the corner of East Union and 25th (which now houses Cafe Melo) for cultivating this bustling one-block community.

Back inside, Grapheme is kind of a family affair. Brassaw’s young daughter chalked the old brick that serves as the store’s door stop, while Brassaw’s father designed and built the retail shelves, which mimic the shape of a printer drawer on a much larger scale – no tweezers required.