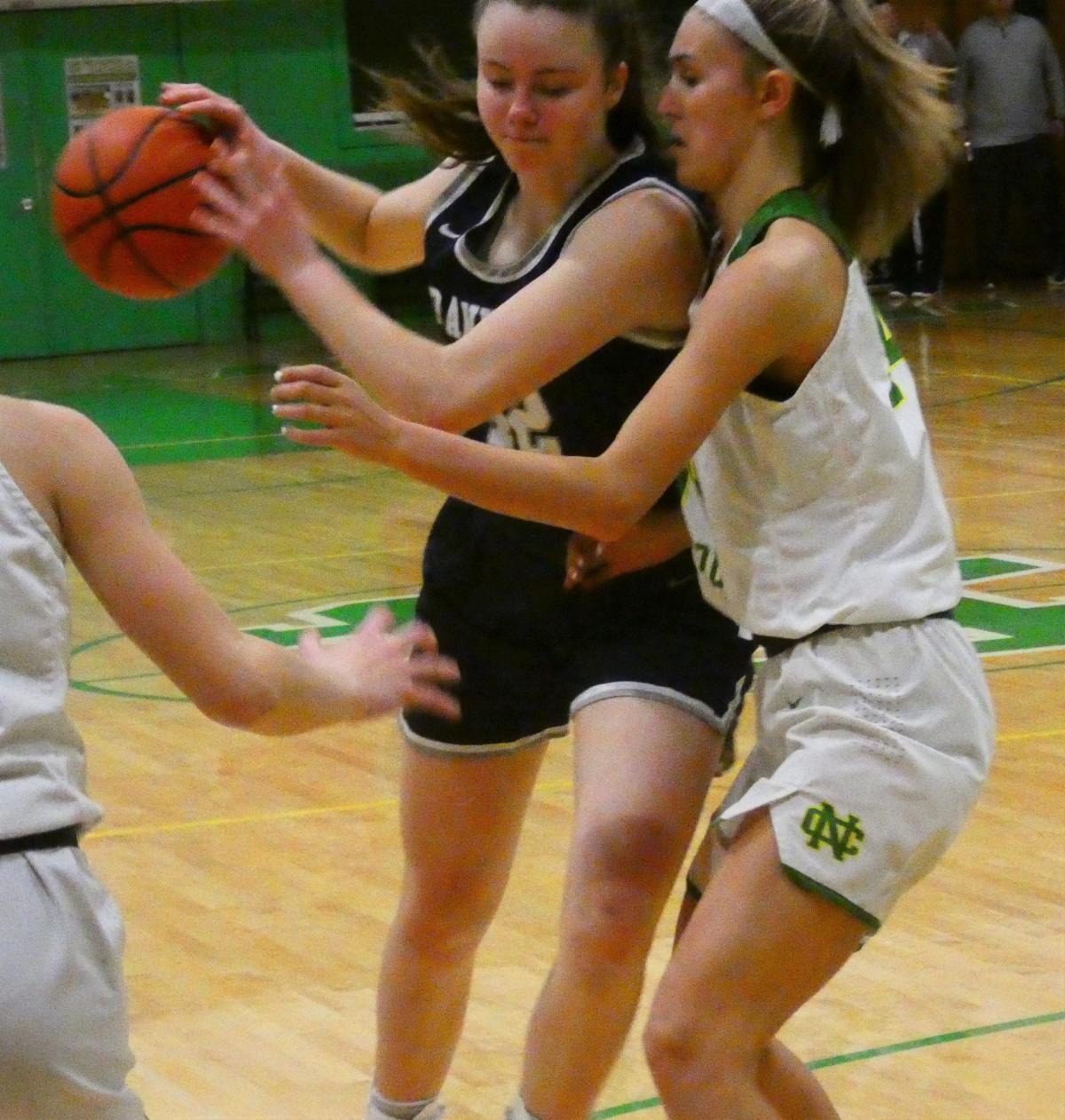 COLUMBUS — It’s no surprise that the Granville women’s basketball team won the No. 1 seed in Division II on Sunday in the Central District tournament draw.

The undefeated Blue Aces are the defending district champions and have been ranked No. 1 in the state media poll since it began in early January.

Granville, who visits the Watkins Memorial Monday for a Licking County league vs. Buckeye Division showdown, may see a familiar foe on his way to a repeat district title. The Blue Aces, who open the playoffs against No. 17 Utica on Feb. 15, could see No. 3 River Valley in a district final, which would be a rubber game between the two programs.

Newark secured the No. 4 Division I seed as the Wildcats chase an eighth straight district title. The Wildcats, who host No. 42 Licking Heights in the first round on Feb. 15, could see No. 14 Teays Valley and No. 5 Gahanna on their way, two teams they beat earlier this season.

Newark Catholic secured the No. 3 seed in Division IV and has a tough road to a repeat of its district title. The Green Wave, which hosts No. 16 Fairfield Christian on Feb. 16, would likely see the top-seeded Tree of Life and No. 2 Bern Union in back-to-back matches.

Watkins received the No. 12 seed in Division I and visits No. 10 Delaware or hosts No. 26 Thomas Worthington in the second round on Feb. 18. The Warriors were district finalists last season.

Licking Valley received the No. 7 Division II seed and hosts No. 11 Lakewood on February 18. The Panthers won the teams LCL game in November, and that game directly feeds into a district semi-final likely against No. 2 Bishop Hartley.

Hartzog candidate for the central district headquarters of the Mon commission

Let Me Google That For You: A Recent Opinion from the Central District of Illinois Highlights the Limitations of Google Search by Expert Witnesses Under Rule 702 and Daubert | Faegre Drinker Biddle & Reath LLP