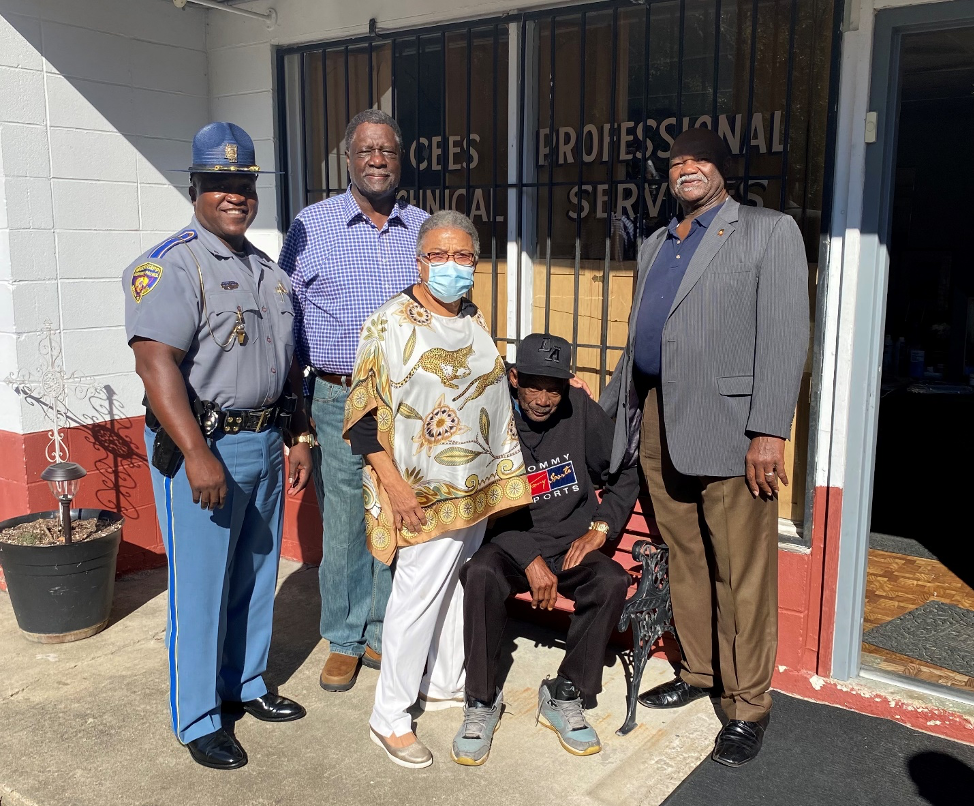 Members of the MS Central State Troopers Coalition (MCSTC) held their quarterly meeting at the Legacy / Slaughter Library on Wednesday, November 10. They received a county welcome through Supervisory Board Chairman Jackie Bradford, welcoming remarks from Morton Mayor Gerald Keeton, a law enforcement welcome from Forest Police Chief Will Jones and remarks by welcome from the alderman of the I Yolanda White neighborhood, in the neighborhood where the event took place.

Constance Slaughter-Harvey, who was counsel in the Morrow v. Crisler, welcomed soldiers on behalf of Legacy and the Slaughter Library. She said: “We have come a long way since the desegregation lawsuit, Morrow v Crisler, was filed in 1970.

In Morrow v Crisler (5th Cir. 1973), it was held that the fact that there was no black patroller in the forces of the state of Mississippi, which had a black population of 36, 7%, was sufficient to support the district court’s conclusion that the department’s hiring practices violated the Equal Protection Clause of the Fourteenth Amendment.

Former Private Richard O. (RO) Williams, one of the first three African Americans to graduate and complete Highway Patrol Training Academy in 1972, chaired the welcome portion of the event. Retired Soldiers Walter Crosby and Lewis Younger were the other two African-American soldiers to graduate from the academy. These three soldiers were recognized at the meeting and received standing ovations for their bravery and leadership.

Slaughter-Harvey, who is also chairman of the board, said: “During this Thanksgiving month, Legacy, through its stakeholders and change agents SAVE OUR YOUTH through COMMUNITY ACTION, paused to express his thanks and gratitude to the three African-American patrol officers, who were the first to graduate and complete the MS Highway Safety Patrol Academy. She was talking about Williams, Lewis and Younger.

After the welcome session, Williams ran the business, under the direction of former MCSTC president James Gunter, in the library boardroom.