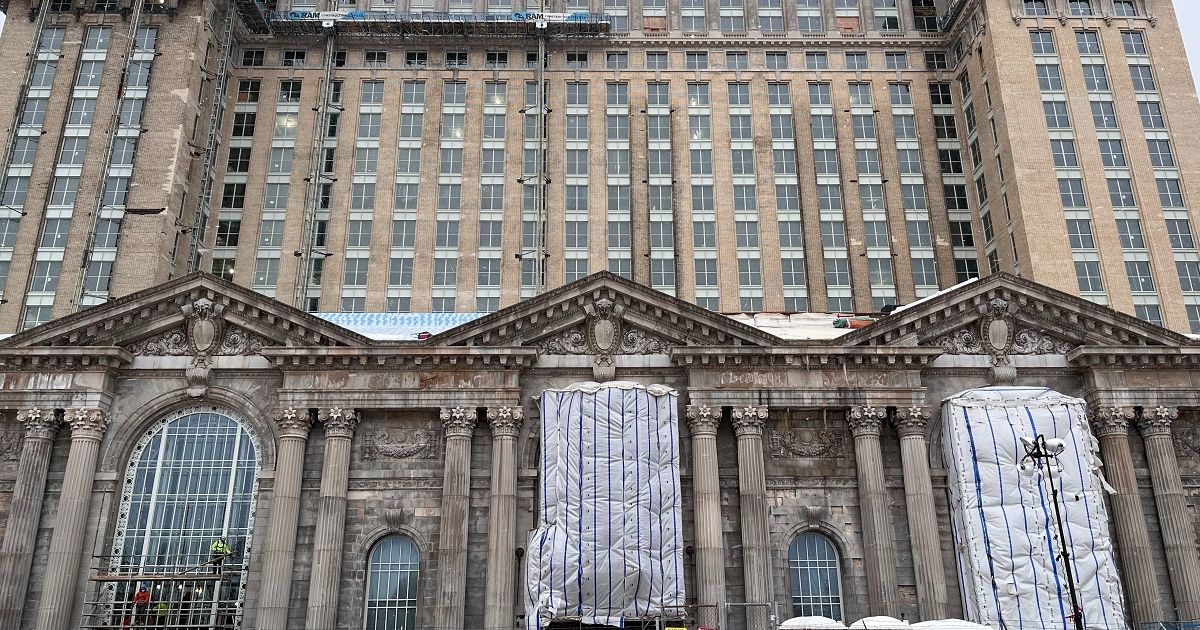 Ford Motor Co.’s Michigan Central Innovation District is set to receive $7.5 million in new government funding to support the creation of 2,500 non-Ford jobs at the 30-acre Corktown campus that the automaker is in developing.

Michigan’s Strategic Fund Board of Directors approved the grant on Tuesday as part of $126 million in new and existing public resources dedicated to infrastructure, housing and workforce training that support the Ford’s $950 million investment in the Innovation District west of downtown Detroit.

According to a Michigan Economic Development Corp. memo to MSF board members.

“This grant will support initiatives that help activate the district by creating the conditions for the creation of highly skilled, well-paying jobs, workforce development, startup growth, and mobility leadership. and next-generation electrification. These results align with MEDC’s strategic plan,” MEDC executives Josh Hundt and Trevor Pawl wrote in the memo.

The $7.5 million cash grant from MEDC’s business and community development programs comes on top of the $207 million in tax relief Ford previously provided for its $740 million rehabilitation of the train depot. the 109-year-old Michigan Central Station at the west end of Corktown.

Pawl, director of mobility for the state, said the grant was part of a memorandum of understanding signed by Governor Gretchen Whitmer, Detroit Mayor Mike Duggan and Ford Executive Chairman Bill Ford Jr., to support the launch of the Michigan Central Innovation District.

“The money will be used to support mobility-focused programs, such as launching more than 15 new technology deployments in districts by 2023,” Pawl told reporters. “…These dollars will also be used to create new workforce training programs in the district that align with the pillars of the MOU … that really focus on desired software-based career paths. »

Ford’s years-long rehabilitation of Michigan’s Central Station is expected to be complete by mid-2023. The Dearborn-based automaker has pledged 2,500 of its employees to work at the Corktown campus.

This summer, the first phase of Ford’s Innovation District will come online when the rehabilitated 96-year-old Book Depository building opens to employees of Ford and other mobility companies and startups Ford hopes attract to Michigan Central.

The Albert Kahn-designed four-story building east of the station will serve as a mixed-use manufacturing space with flexible workspaces and mobility innovation labs.

The MEDC memo names the station and book depository buildings as two of three flagship buildings in the Michigan Central Innovation District. The third is a newly constructed six-storey car park at Bagley and Wabash streets, called the Bagley Mobility Hub. The 1,250-space parking deck will include retail on the first floor and a “micro-mobility interchange” for connections to use public transport, ride-sharing services, electric scooters and other modes of transportation, according to the MEDC memo.

The new MSF grant for Ford’s mobility campus in Detroit comes a day after the automaker announced it had hired Sidewalk Labs co-founder Joshua Sirefman as CEO of Michigan Central Innovation District LLC, a new wholly-owned subsidiary of Ford to manage the technology campus. .

Earlier this month, Ford announced that tech giant Google is becoming a founding member of the Central Michigan “ecosystem” and will provide cloud-based computing services within the mobility campus and coding courses. computer science for high school students.