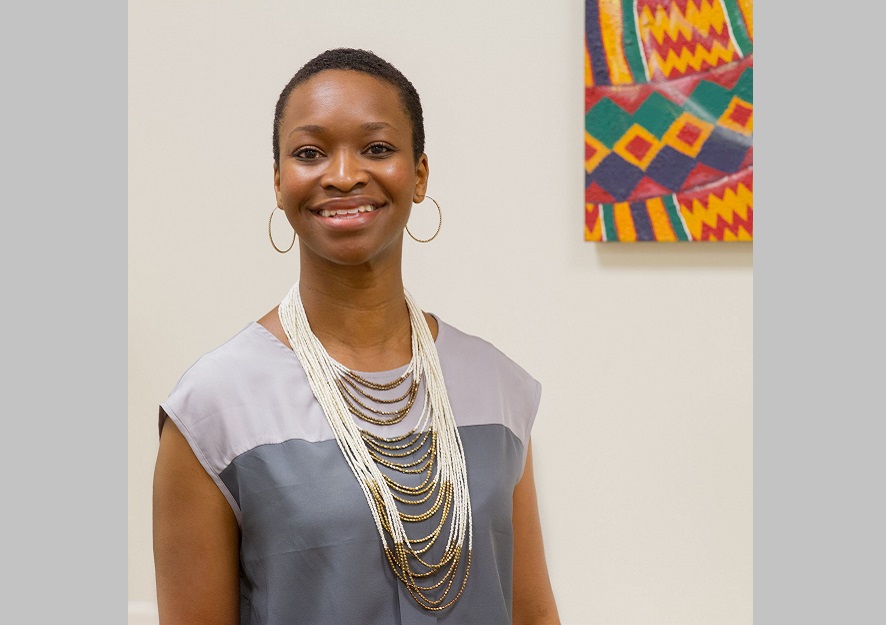 Maame Ewusi-Mensah Frimpong, a Ghanaian-American woman, has been appointed by President Joe Biden to serve as a judge in the United States District Court for the Central District of California. If confirmed, Frimpong would be the only black woman to sit in one of four federal district courts in California and one of eight in the United States.

Frimpong is among Biden’s final judicial candidates announced on Wednesday as the president seeks to diversify the judiciary.

Born in Los Angeles County, California in 1975 to Ghanaian immigrants to the United States, Frimpong has served as a judge in the Superior Court of Los Angeles County in California since 2016. She was appointed a judge by former Governor Jerry Brown in following the retirement of Thomas R. White. Over the years, she has worked to provide pro bono legal services to low-income people, her profile shows by trellis.law.

Frimpong received his undergraduate degree in History and Science in 1997 from Harvard University. She worked as a high school teacher in a public school in Ghana after graduating from Harvard. She then returned to the United States, where she attended Yale Law School and obtained her JD in 2001. After graduating from law school, the Ghanaian American worked for the Hon. Stephen Reinhardt United States. Judge of the District Court of the Ninth Circuit Court of Appeal from 2001 to 2002.

For the next five years, Frimpong practiced civil and intellectual property litigation as a partner at the San Francisco law firm Morrison and Foerster LLP. In 2007, she left California to join the United States Department of Justice (DOJ) in Washington DC. There, she worked as a trial lawyer for two years, dealing with cases involving government contracts, government personnel and international trade disputes.

In 2009, she became an advisor to then-US Deputy Attorney General Tony West in the Civil Division of the Department of Justice in 2009. She worked with the Assistant Attorney General for two years as a subject matter advisor. intellectual property, consumer protection in international trade, international law and immigration.

In 2011, Frimpong was the Deputy Deputy Attorney General of the Consumer Protection Directorate of the Ministry of Justice. She went on to become the Senior Assistant Attorney General before becoming legal counsel to then-US Attorney General Eric H. Holder. Jr. in 2014, where she was an advisor on national security, financial fraud, immigration, intellectual property, taxation, among others.

After holding several senior positions at DOJ, she left in 2015 to join The Millennium Challenge Corporation in Washington, DC, a foreign aid agency established by the United States Congress in 2004 to help lead the fight against poverty in the world. At The Millennium Challenge Corporation, Frimpong first served as General Secretary before becoming General Counsel and finally Vice President. She was vice-president when she was appointed to the Superior Court in 2016.