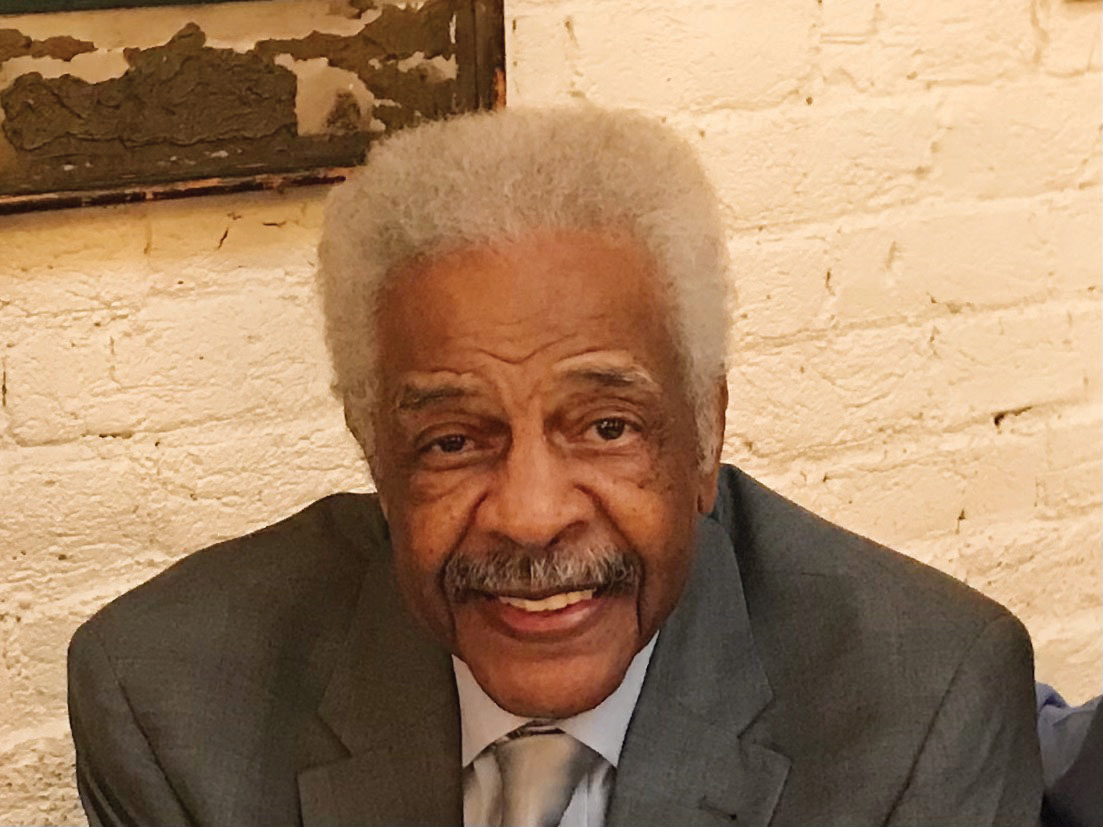 Family and friends celebrated her life at a funeral service on Saturday April 24 at Riverview Cemetery.

“He was a warm and generous man who was always eager to help others,” said his niece, Elizabeth W. Leatherman.

A graduate of Armstrong High School, Mr. Wall served in the military and then served 28 years in the Army Reserve Medical Service Corps, becoming a lieutenant colonel before retiring.

After active duty, he began his career as a clinical social worker at Central State Hospital in Petersburg after earning his BA from Virginia Union University and an MA in Social Work from Virginia Commonwealth University.

He was promoted to director of clinical social services, director of the forensic unit, and director of hospital programs at Central State during his 36 years with the mental hospital.

He has also taught social work courses as an assistant professor at VCU.

Mr. Wall was a life member of Hood Temple AME Zion Church, where he chaired the board of trustees for over 30 years and also chaired the church renovation and expansion committee for 15 years. He was also chairman of the budget committee and served on other committees and was involved in many special church projects.

Mr. Wall was a member of the Alpha Phi Alpha fraternity.

He has no immediate survivors.

The family is asking for memorial donations to either the Hood Temple Building Fund or the Veterans Moving Forward, a group in Northern Virginia that trains service dogs for veterans.