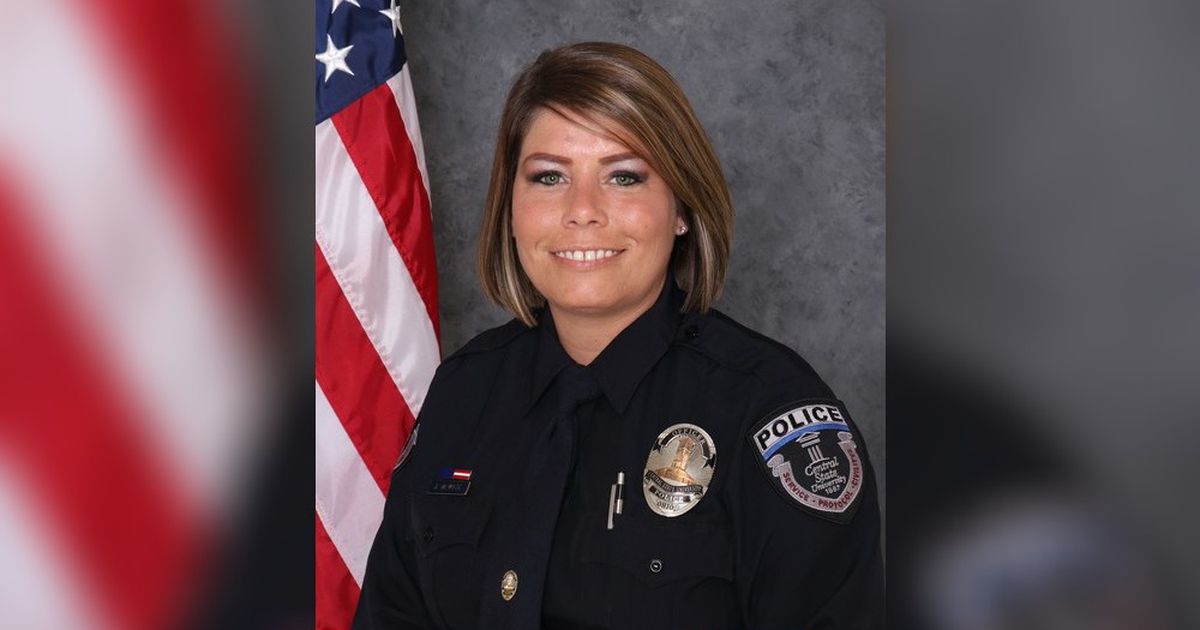 “Ever since I became a police officer, I always knew someone would need me,” Diaz said. “At that point, I had this feeling; I knew what to do. I was doing what I was called to do. God put me in the right place at the right time.

The day after the incident, Diaz visited Gartley in the hospital. Although still sedated and intubated, Diaz had the opportunity to meet his mother, LaShon Gartley.

Gartley’s heart condition was unknown to him or his family, according to his mother. Although he was born with the disease, he had no symptoms until he collapsed on campus. He has since been fitted with a defibrillator.

“The fire drill saved his life,” said LaShon Gartley. “If it hadn’t been for the fire drill, he would have been in his room. Officer Diaz was in the right place at the right time.

Gartley plans to return to CSU in January where he studies commerce.

Diaz was honored at halftime in the CSU men’s basketball game against Virginia University of Lynchburg.