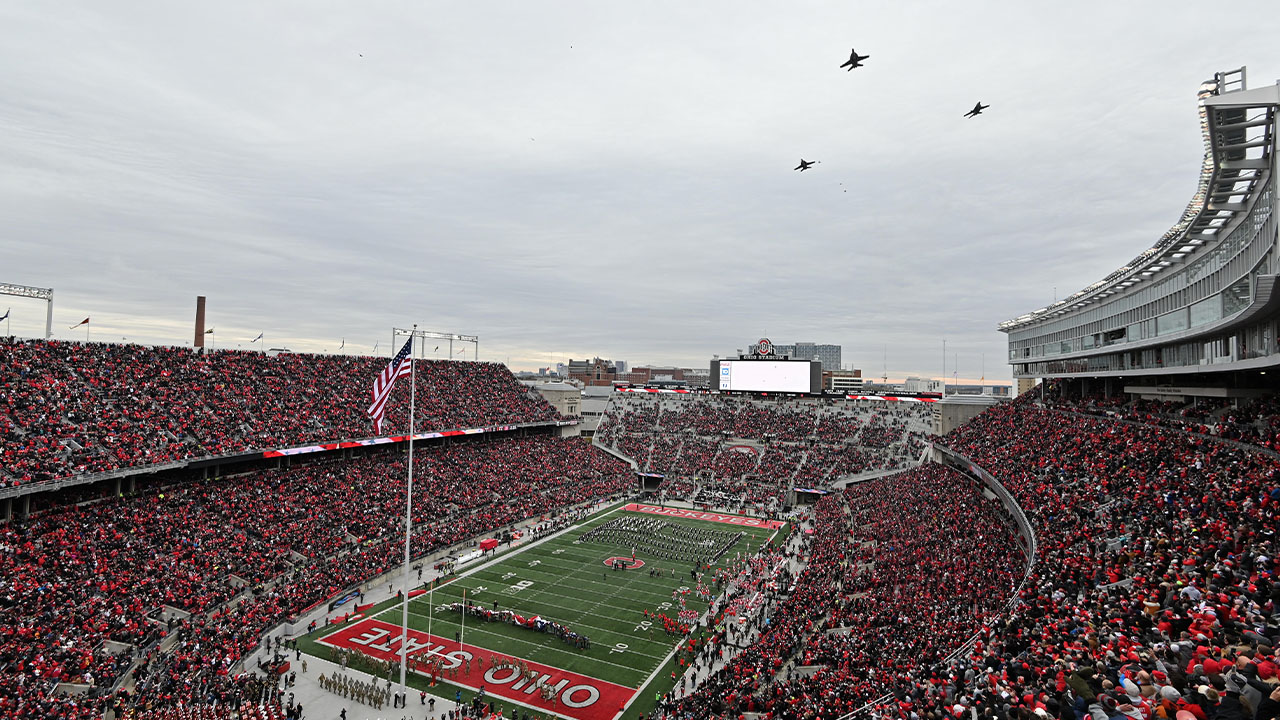 The two historically black universities have been rivals since 1947. The game also features two of the country’s most prestigious bands: The Invincible Marching Marauders and The Mighty Marching Thorobreds.

Both schools did not have a football season last year due to the pandemic. Bobby Rome II is entering his first season at CSU after returning to the program in February 2020.

“I am delighted that the children can be on this platform,” said Rome. “I call it the biggest football platform in the world because for me I think it’s one of the biggest stadiums in the world and I think our kids deserve it.”

Meanwhile, Charlie Jackson is set to begin his third season at KSU and his second full season. Jackson took over the program in 2018 when the Thorobreds were in the middle of a terrible season that ended with zero wins and 10 losses. But in his first full year, Jackson led KSU to seven wins, the highest total improvement in the NCAA. Jackson was previously an assistant for the Atlanta Falcons.

Several local players will return to their hometown of Columbus, including Kentucky State senior and Linden-McKinley graduate Quadarrious McDonald as well as Central State senior and Brookhaven graduate Keandre Powell.

“It’s a blessing to be able to come back to the shoe and put on for my family and friends and definitely play in front of my teammates and friends,” said Powell.

Classic events for Columbus on Saturday include:

Masks – Students, faculty, staff, and visitors to all Ohio State campuses and medical facilities are required to wear masks indoors, regardless of their immunization status. Masks are mandatory outdoors for unvaccinated people when they cannot maintain a physical distance. Vaccinated persons are not required to mask themselves outdoors.

Match tickets – Most tickets for games between Central State and State of Kentucky will be digital and will be displayed on fans’ mobile devices. Fans must download the Ohio State Buckeyes app to access their tickets. Only tickets generated through the Ohio State Buckeyes app or Ticketmaster app will grant access to the game. Screenshots will not take you into the game. The gates to the Ohio Stadium will open at 1:30 pm. Classic for Columbus tickets are available online here.

Event parking – Parking lots open at 8:00 am Parking is $ 10 (credit cards only) in parking lots and garages surrounding Ohio Stadium. The exceptions are the west lot of the stadium and parts of the east stadium, which are permit lots. Public parking lots include the Lane Avenue, Tuttle Road, and Neil Avenue garages, as well as the North St. John Arena, South French Field House, Northwest Stadium, and riverside surface courts.