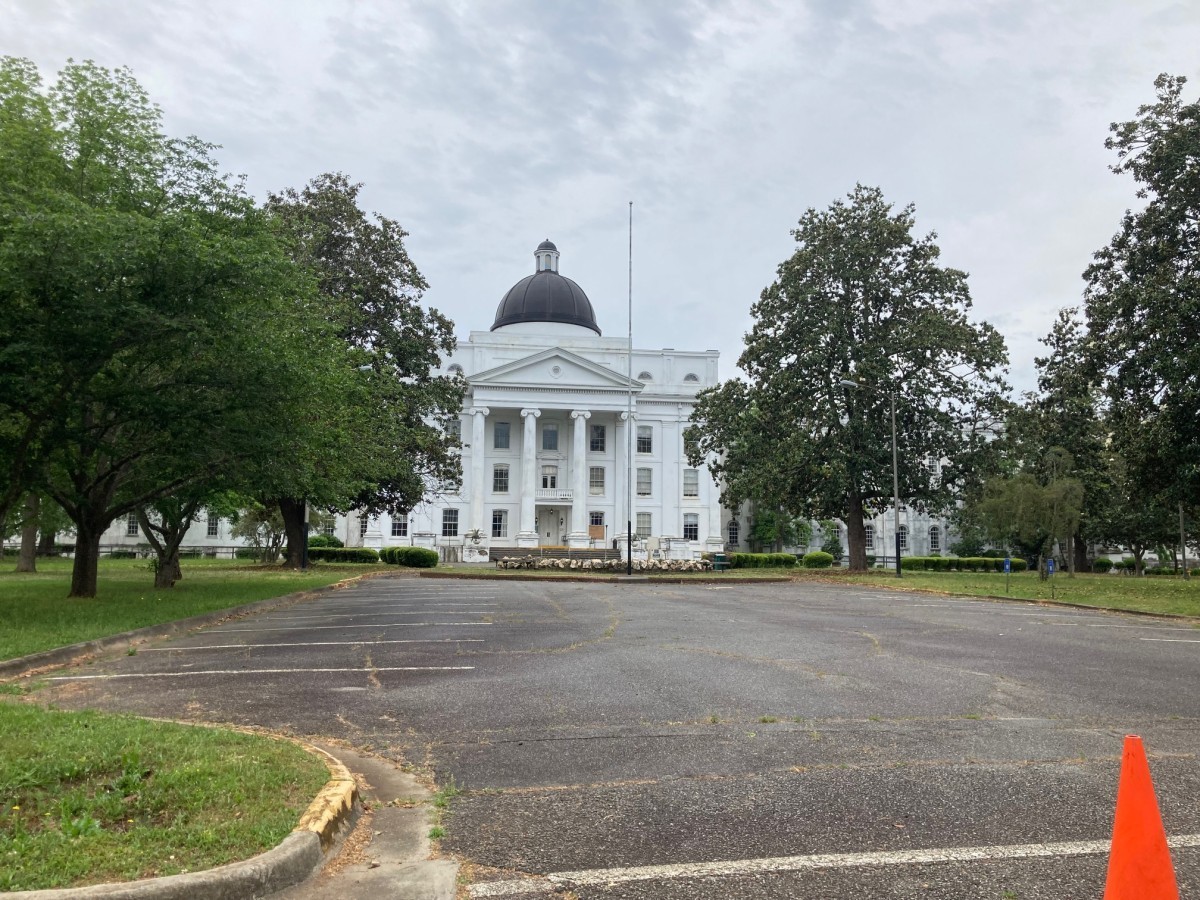 A new partnership forms in hopes of ending crime at Renaissance Park in Milledgeville.

MILLEDGEVILLE, Ga. (41NBC/WMGT) — A new partnership is forming in hopes of ending crime at Renaissance Park in Milledgeville.

The State Central Hospital, vacant for several years, has become a tourist attraction for many.

“We’ve had issues where someone has taken property away from us,” said Michael Fedeli, owner of sales and services for Antebellum Installation.

He set up his business in Renaissance Park three and a half years ago.

Fedeli says he installed cameras after someone robbed his business.

The Central State Hospital Redevelopment Authority is now partnering with the Milledgeville Police Department to install cameras around the park.

“I think it would help local security, which is usually just a few people, to help monitor what’s going on on a fairly vacant property in the evenings,” he said.

A statement from the Reddevelopment Authority says it is committed to improving safety and security in the area to create new economic opportunities.

The Redevelopment Authority approved $15,000 for the purchase of the cameras.

Currently the park only has security drivers, but the cameras will provide 24/7 protection.

“I have my own security here,” said 365 Custom Furniture owner Barak Wood. “And I had no problem with anyone breaking in, but a lot of people grabbing my cameras and stuff.”

He purchased land in Renaissance Park because of the unique history of Central State Hospital.

Wood says he likes to show people around because the area is safe.

“We have a lot of soldiers coming in,” he said. “Baldwin County (Sheriff’s Office), Milledgeville PD crosses a bit. Extra security is always good, especially when it comes to businesses.

The Redevelopment Authority said in its statement that its aim was to protect existing businesses while attracting new ones.

The date of arrival and installation of the cameras has not been fixed.

From central, from ministers of state to deputies, deputies in the list of defaulters of the energy consumption bill