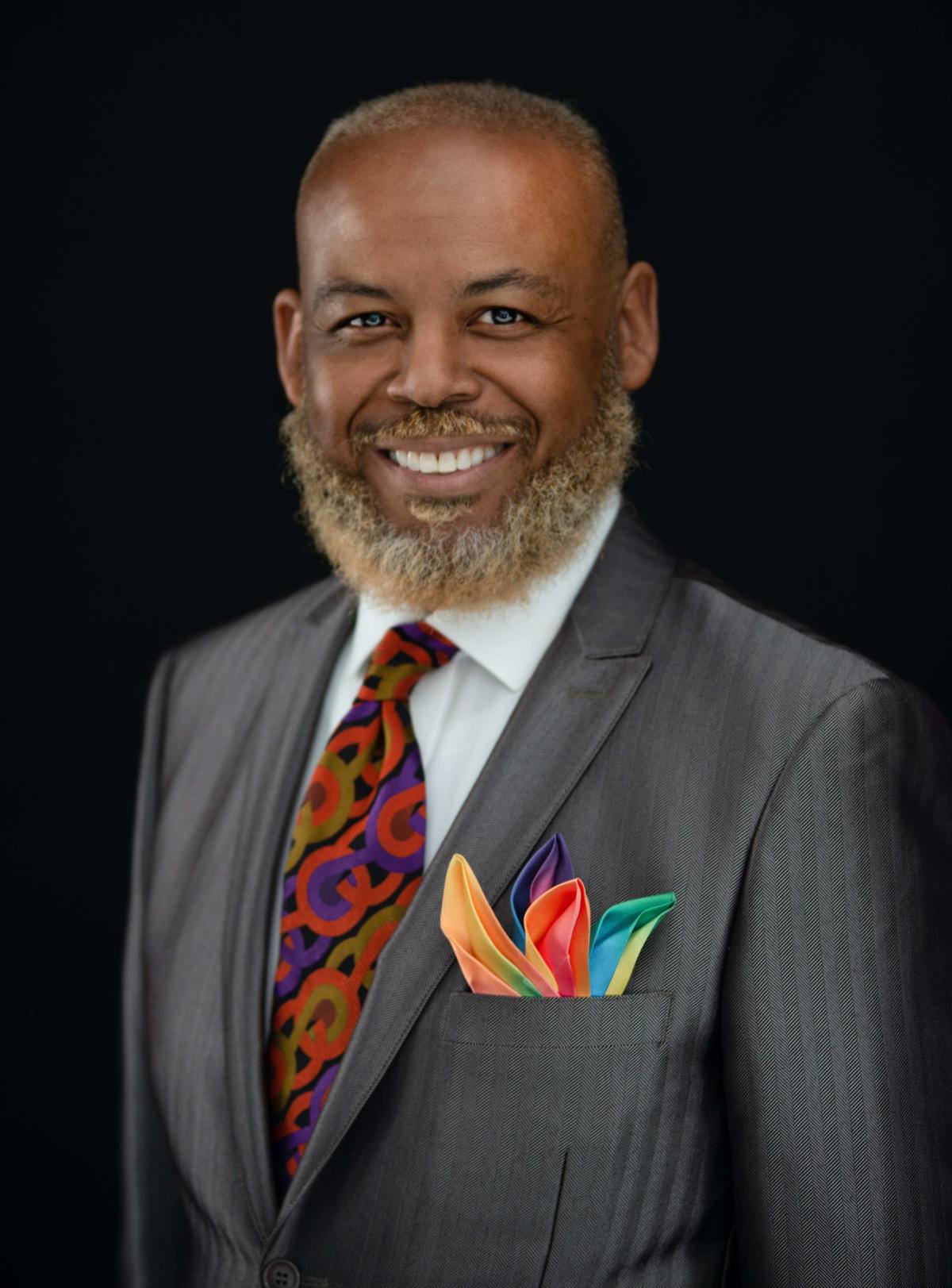 The schools are members of the Southern Intercollegiate Athletic Conference, whose members historically include Black Colleges and Universities (HBCUs). The central state, at Wilberforce, and the state of Kentucky, at Frankfort, Ky., Are historically black institutions.

“Although it’s a friendly rivalry, the two choirs come up with their A matches,” said Carlos Brown, director of the Central State University Chorus. “Everyone comes to represent their institution, all in the name of pleasure, love and unity. “

Lloyd Mallory, director of the Kentucky State University Concert Choir, said the performance marks the first time that the groups, who will perform individually and jointly, have given a concert on the same stage.

“I would like the audience to take away from our presentation the beauty of both schools,” said Mallory.

The Lincoln Theater was a natural setting for the very first collaboration.

“We know that Columbus and Ohio are very rich in alumni of both universities,” said Suzan Bradford, executive director of Lincoln Theater. “There is a lot of pride in HBCU universities. “

Masks and proof of vaccination or a negative COVID-19 test are required to attend.

The concert will also feature Gregory J. Watkins and the Worship and Praise Chorale, an ensemble from Columbus.

“I’m really excited for Columbus to come and share, support and witness this musical mastery that they’re going to see,” Bradford said.

Both groups emphasize the diversity of their repertoire.

“We’ll be doing some spiritual concerts,” said Mallory, whose choir is made up of 28 singers. “We’ll be singing something inspiring that was written by songwriter Evelyn Simpson-Curenton, ‘Let’s Build a Bridge’, during those times when you’re trying to treat yourself differently (and) better.”

The Central State University choir, meanwhile, is eclectic enough to perform everything from “Bach to rock,” Brown said.

“You can expect to hear some highly spiritual arrangements,” said Brown, whose group consists of 35 singers. “You can hear high classical music. And, of course, you will hear some gospel music.

Both ensembles have received acclaim in recent years: the Central State University Chorus, which received a Grammy nomination for a recording in 1993 with the Cincinnati Pops, among its many past national and international engagements counts a performance in 2013 at the House. Blanche for the president of the time. Barack Obama.

The Kentucky State University Concert Choir has also traveled widely, with past performances in Canada, Germany and the Bahamas.

But any competition between schools will be set aside for the Lincoln Theater concert. In fact, singers from both schools will combine for a few songs for the finale. Naturally, the conductors will share the tasks.

“He will do one, I will make one,” Mallory said.

And the audience will be the winner.

“Whatever they came for, they will receive it,” Mallory said. “Whatever style of music they like, they’ll have heard something they like.”

This article originally appeared on The Columbus Dispatch: Two Universities To Participate In Columbus Choir Show