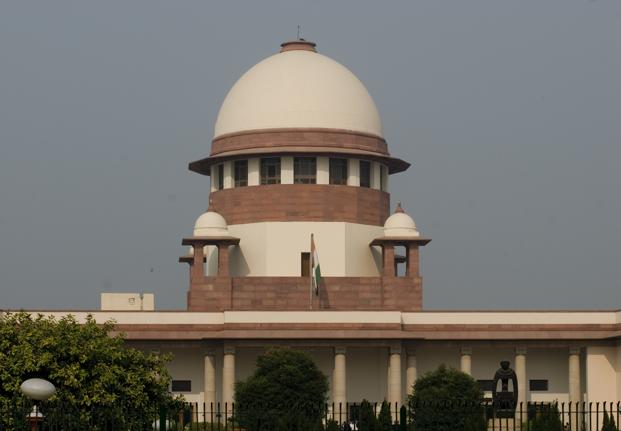 New Delhi: The Supreme Court has said that in the event of a conflict, central laws will prevail over state laws on matters such as university and education, where both have the power to legislate.

“In view of the discussion …, we consider: (i) To the extent that state law conflicts with central law, including subordinate law adopted by central law by virtue of the entry 25 of the competing list must be contrary to the central legislation and would be inoperative ”, declared a bench of judges SJ Mukhopadhya and NV Ramana.

“UGC regulations are adopted by both houses of parliament, although subordinate legislation has a binding effect on the universities to which it applies,” he said.

The High Court ruled that the position of VC is part of academia and that the 2010 UGC regulations will prevail over state promulgation and statutes framed by state law in the event of a conflict.

The Supreme Court, however, agreed with the High Court’s views on the constitutional question, but quashed its order quashing Mathivanan’s appointment as VC.

“As the 2010 UGC regulations were not adopted by Tamil Nadu, the question of the conflict between state legislation and the statutes framed by central legislation does not arise. Once passed by the state government, state law needs to be amended appropriately. Also in this case, there will be no conflict between state law and central law, “he said.

“We maintain the appointment of Dr Kalyani Mathivanan as vice-chancellor of Madurai Kamaraj University (…) and quash the contested joint judgment and ordinance dated June 26, 2014 adopted by a bench of division of the Upper Madras Court, Madurai Bench, “he said. .