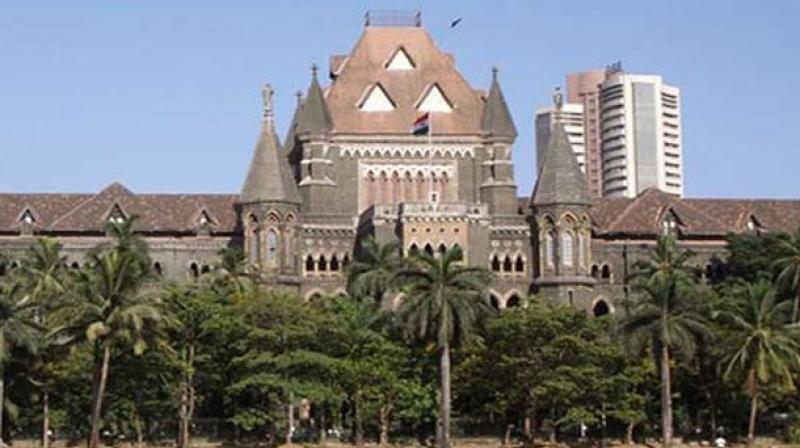 Bombay: The Bombay High Court has ruled that central law prevails over personal law in cases where the two are in conflict. The court made the observation during a hearing in a plea for the abortion of a 16-year-old rape victim, in which the family of the defendant claimed that Muslim personal law permitted the marriage of a 16-year-old girl and that there had been no rape. The court ruled, however, that the central law fixing the age of majority for girls at 18 would prevail over human rights.

During the hearing of an abortion plea filed by the father of the rape victim, who was 22 weeks pregnant, the divisional court of Judge Naresh Patil and Judge Girish Kulkarni was informed by the lawyer of the accused that according to Muslim personal law a girl can marry after reaching the age of 15, therefore the case cannot be interpreted as rape and the abortion plea must be dismissed .

However, deputy government lawyer Kavita Solunke argued that since the girl in question was not a Muslim, personal law could not be applied to her and her plea for abortion could not be dismissed because the central law had set the age of marriage at 18 and was governed by central law and not by individual law. After hearing both parties, the court confirmed the state’s arguments.
The court said that when the laws conflicted on an issue, the law governing the whole population would prevail and in this case, since the girl was not a Muslim, the age of marriage prescribed by central law would prevail.

The court then ordered the government to initiate the process of appointing an expert committee to examine the girl. The court also ordered the government to submit a report indicating whether abortion of the 22-week-old fetus could be allowed. The girl’s father had pleaded that since the ultrasound report of the fetus showed abnormalities and the doctors who were monitoring her daughter’s pregnancy said that if she was allowed to terminate her pregnancy her life would be in danger, she should be allowed to terminate pregnancy pregnancy.

The Program: An Update on NC Central Law School | Blog: The program