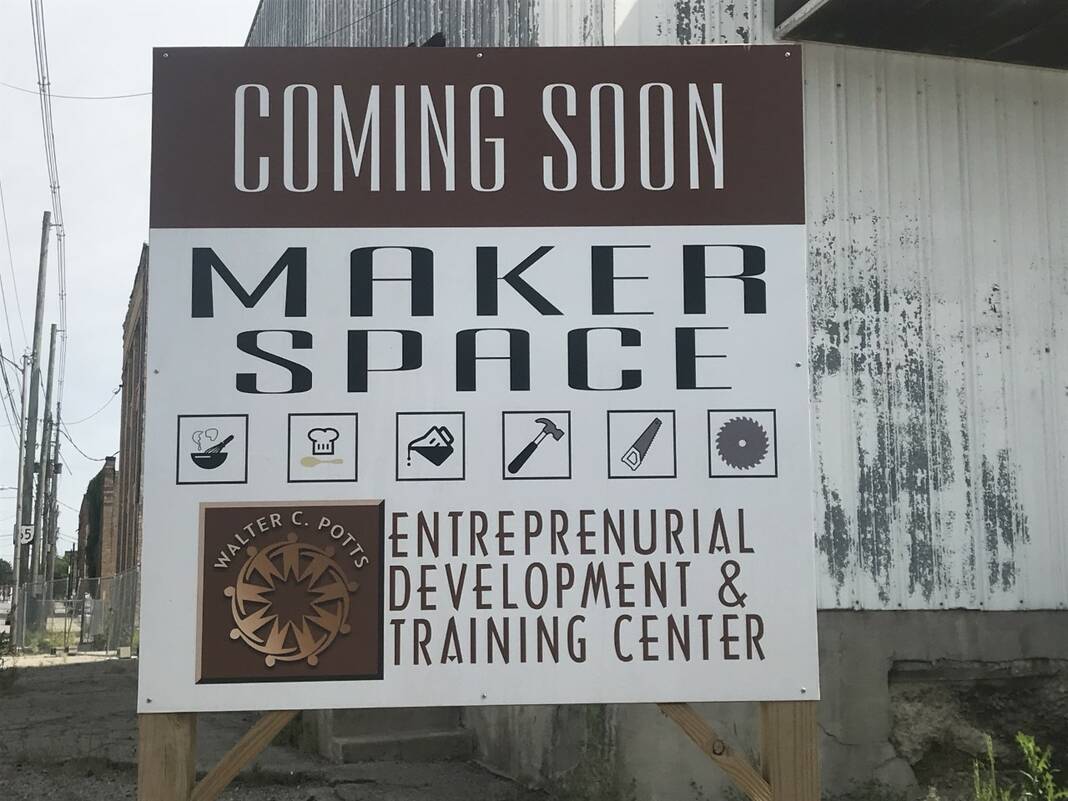 LIMA — Organizers for the future Central District met with the NAACP of Lima on Wednesday to discuss how the $4.3 million revitalization project will remain inclusive as it brings new housing, entertainment, restaurants and economic opportunities to Block 200 from South Central Ave.

The project, which aims to transform Central Avenue into a hip urban space, has already secured $1.2 million in grants from JobsOhio and $870,000 from other investors.

“It’s been hard for us to say ‘keep us at the table’, because once the money starts coming in and things start to look like that, sometimes the poor, the outcasts, the minorities get kicked off the table. Jerome O’Neal, one of the Central District’s top organizers, told the NAACP executive on Wednesday.

But O’Neal and others involved in the project outlined a vision focused on inclusion and empowerment, starting with a creative space set to open later this year that would create a hub for aspiring entrepreneurs to access mentors, training and a collaborative space.

The Potts Center has already moved into the old warehouse that will soon house the makerspace, while plans also call for culinary arts and other training programs.

There are plans for a restaurant, Social House and a dog park known as Central Bark. Two other properties will be converted into mixed-use spaces for retail, restaurants, apartments, offices and other businesses, possibly including a bakery, cafe and yoga studio, all in the second neighborhood the poorest in Lima.

“It’s expensive. It’s risky,” O’Neal said Wednesday. “It’s all those things that make you feel like you’ve taken a leap of faith without a net.”

The Central District is part of a larger effort to reverse the trend of population loss by creating places targeting young adults.

“For many years, as an African American community, our encouragement to our children was ‘grow in and out,'” said Ron Fails, president of the NAACP-Lima. “It was never ‘grow up and stay’ because there was never an example for them to accept that there was a place for (them) to stay.

“I think these kinds of initiatives will start to address this problem, so in the future we can create opportunities for the whole community, especially for those who have been disenfranchised.”