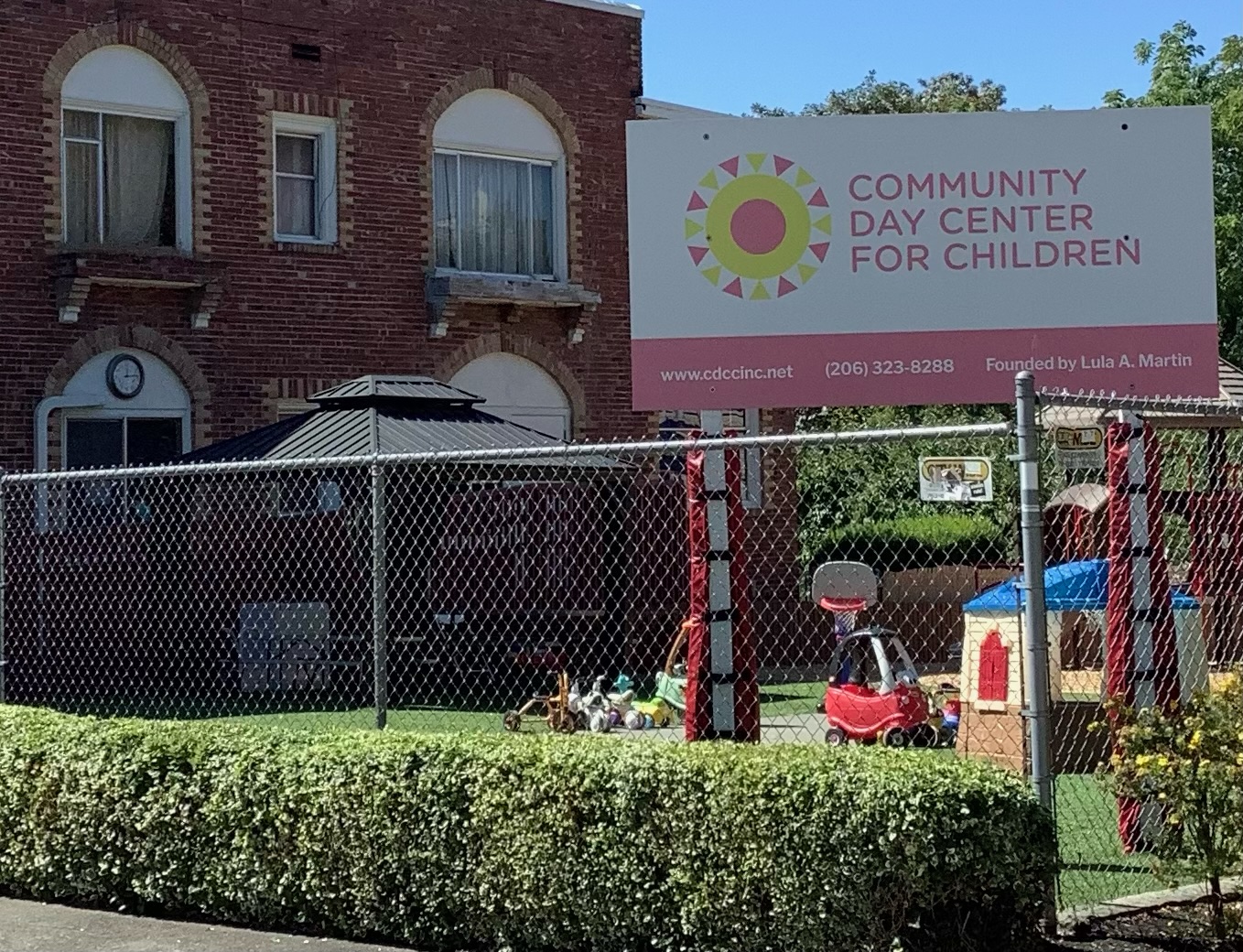 When temperatures started to hit 100 degrees last summer, Lois Martin knew it didn’t matter how many fans she had – the Central District Children’s Day Community Center (CDCC) would have to close.

“Our center is in a brick building built in the early 1900s, there is no central air conditioning system,” said Martin, CDCC’s managing director and second-generation owner.

The center was founded by Martin’s mother, Lulu “Mama” Martin, in 1963. Since then, the global temperature has warmed by 1 degree Celsius. This single degree has created havoc, manifesting in extreme weather across the globe. In Seattle, it looked like temperatures reaching 108 degrees Fahrenheit on June 28, during a heat wave that lasted three weeks.

from washington The administrative code stipulates that indoor daycare temperatures cannot exceed 82 degrees Fahrenheit. For the CDCC, this meant being unable to care for almost 40 children whose parents still had to work on those days. Many CDCC parents are front-line workers such as medical professionals, educators, and subway workers.

“That’s at least 75 parents affected, and it’s branching out,” says Martin. “They had to call in grandparents, aunts, uncles, nannies.”

Martin decided to take matters into his own hands. She began a search for funding and almost a year later she is now able to keep her doors open. But finding the money was not easy. She received help from Central Zone Collaborative (CAC), a non-profit organization that helps small businesses in the Central District.

CAC executive director Dennis Comer said they first applied to the city for funding, but for a small business with a big need like the Community Day Center for Children, the six- to eight-month process sifting through environmental impact statements and bureaucratic checklists was just too much.

“A small business doesn’t have the ability or knowledge to attack this, and time was running out,” Comer said, adding that their petition for city funds continued to flow from department to department. ‘other. “Yet another bureaucratic hurdle preventing us from doing what needs to be done.”

Eventually, the nonprofit cut the $60,000 check to provide the daycare with the infrastructure it needed to withstand future heat waves. During the 2021 heat wave, at least 100 people died. Experts and Washington State Department of Health wait area experience longer and hotter summers due to climate change.

“It’s not a problem that goes away,” Comer said.

The center now has a ductless system consisting of four air conditioning units, one for each classroom. During this year’s brief heat wave, CDCC was able to keep its doors open and provide a cool place for its students and staff.

Martin says the center wasn’t the only child care provider to face heat-related hurdles. Seattle leaders who are part of the Greater Seattle Child Care Business Association have expressed among themselves the need to close their doors due to insufficient protections against the extreme heat.

“The bigger picture is that in King County during this time, thousands of families and children were likely affected,” Martin said. “How many places have had to close? The directors were like, ‘What are you doing? How do you handle this? »

While there currently exists grants available from Washington State to help child care centers Staff retention and payroll, as well as increasing their building capacity to take children, Martin laments that there is no specific funding for the improvement of the facilities. “I think the key is understanding the importance of investing in early care and education.”

Need relief from the next heat wave? Check out our South End cooling guide for resources to help keep you cool.

Agueda Pacheco Flores is a journalist specializing in Latinx culture and Mexican American identity. From Queretaro, Mexico, Pacheco Flores draws inspiration from her own bicultural upbringing as an undocumented immigrant and proud Washingtonian.