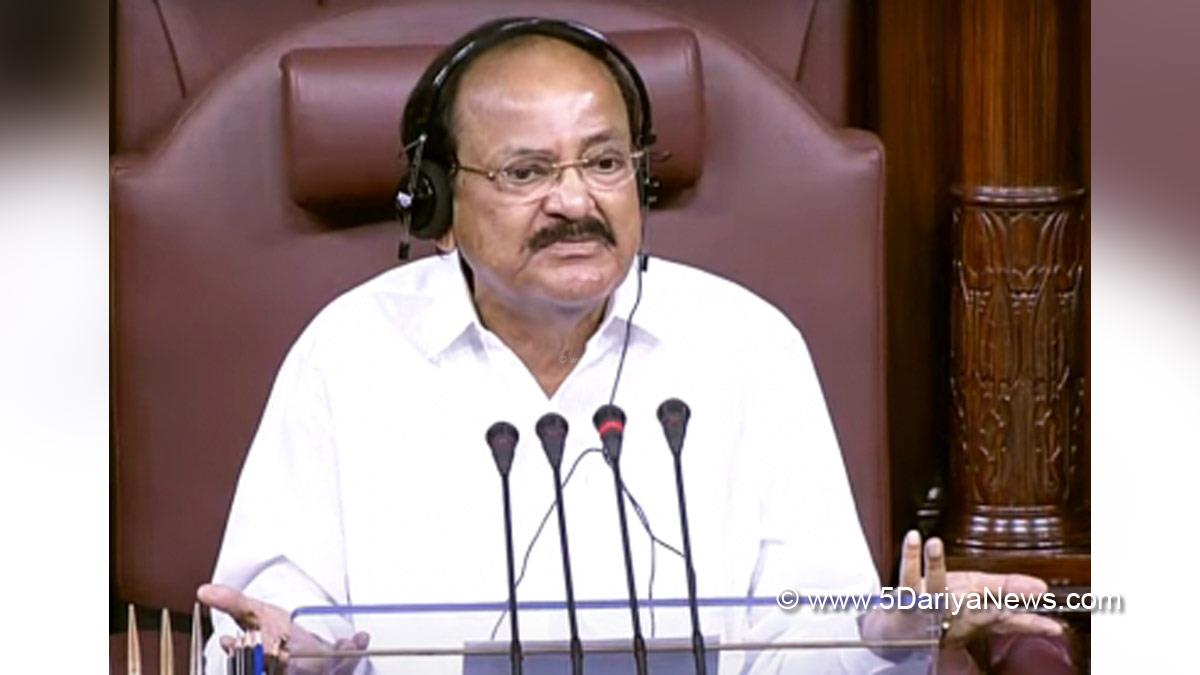 Central and state governments should work together: Venkaiah Naidu

Vice President Mr. Venkaiah Naidu said on Saturday that the central government and state governments should work together. On unveiling the bronze statue of former Tamil Nadu Chief Minister and DMK Chairman, the late Mr Karunanidhi, at Omandurar Government Estate, Naidu said it was ‘Team India’. Central government and state governments should work together,” he said. Naidu added that as states grow, the nation as a whole will grow. Emphasizing that people from other parties are only political rivals with different ideology and not enemies. Emphasizing that all belong to the “great country of India”, Naidu said that “politicians should respect each other and not treat leaders of other parties as enemies”.

“Mother, mother tongue and homeland are important. There is nothing wrong with learning another language. But mother tongue comes first,” he said. According to him, no language should be imposed on the population, nor should there be any opposition to another language. as a playwright, orator, administrator, leader, poet, writer,” Naidu said. It is Karunanidhi who has created a new trend in film dialogues in the world of Tamil cinema, Naidu added. was attracted by Karunanidhi’s speech. Tamil Nadu Chief Minister MK Stalin and Water Resources Minister Duraimurugan also spoke at the event.