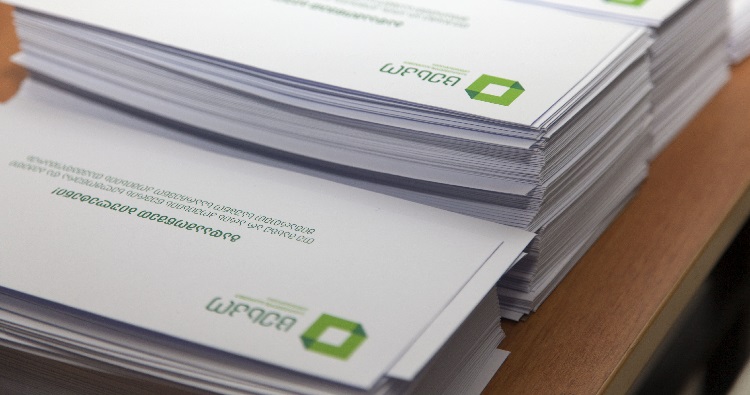 Members of the Georgian Central and District Commission signed a code of ethics ahead of the upcoming October 2 municipal elections in Georgia, promising to remain fair, impartial and independent.

By signing the Code of #Ethics, committee members undertake to act in accordance with the #election legislation, be fair in the performance of their duties, #impartial and #independent.# Election2021 #CEC pic.twitter.com/1X5uVfij0a

Members of the Commission recognized and realized that these principles are very important. [By signing] document, we reiterate once again that we will respect the values ​​enshrined in the code of ethics, ”said CEC President Giorgi Kalandarishvili.

Earlier on September 1, the election administration and local observer organizations also signed the code of conduct promising to protect professional and ethical standards.

The document was drawn up for the municipal elections of October 2, 2021 and involves the agreement between the electoral administration of #Georgia and local #observer organizations on the protection of professional and ethical standards.# Election2021 #CEC pic.twitter.com/tDRoHPjvxg

Dr. Ryan Cole, New Central District Board of Health Member, Target of Complaints to State Board of Medicine Over COVID Comments… | Eye on Boise