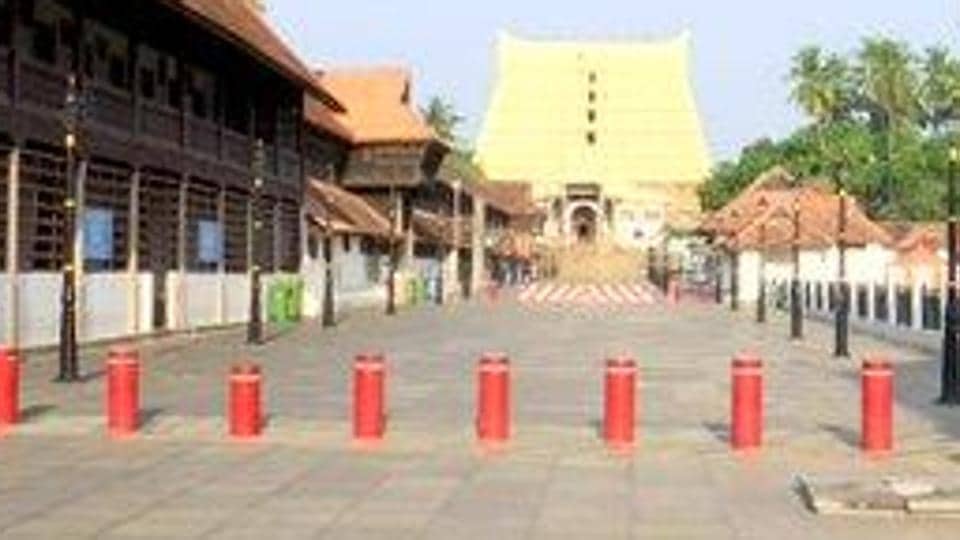 Central, a minister of state disputes the opening of places of worship in Kerala | Latest India News

A central minister questioned the Kerala government’s decision to open places of worship, prompting a scathing response from the minister of state, who then advised the former to check Home Ministry guidelines.

V Muraleedharan, Minister of State for External Affairs, has described the Kerala government’s decision to open shrines as “hasty”, adding that the move would endanger the lives of devotees. In response, Kadakampally Surendran, Minister of State Temple Affairs, instructed Muraleedharan to seek answers from Home Minister Amit Shah, whose ministry issued instructions to that effect.

“It is sad that the minister has no idea about the decisions made by his government in Delhi. It is good for him to do some homework before attacking the state government. He is using every opportunity to portray the State in a bad light,” Surendran said, adding that the state opened all shrines as per the central government directive.

Unveiling the graduated exit plan under Unlock 1, the central government had authorized the reopening of places of worship for worshipers, shopping malls and restaurants from June 8 across the country. They have been closed since March 25, when the lockdown was first imposed to stem the spread of the disease.

Earlier, the Union minister had tweeted against the move, saying it would cause more problems for worshippers.

“His [Kerala’s] The decision to open temples despite worshipers’ opposition seems suspicious – neither worshipers nor temple committees have demanded the opening of shrines,” he tweeted, adding, “What’s the rush? Is this a deliberate attempt by the atheist government to denigrate the faithful? “.

This is not the first time the Union minister has attacked the state government, he previously fell out with Chief Minister Pinarayi Vijayan over the evacuation of expatriates from Middle Eastern countries .

Amid the verbal sparring, malls and restaurants have opened across the state. Various temples under the Travancore Devaswom Board (TDB) opened on Tuesday along with some churches and mosques in parts of the state. While the famous Lord Krishna temple in Guruvayoor opened following government-stipulated standards, Sree Padmanabha Swamy and Attukkal temples in the state capital were among those that remained closed.

The Viswa Hindu Parishad, Hindu Aikya Vedi and many outfits have asked devotees to wait a little longer.

Meanwhile, the state reported 91 new cases, bringing the total to 2,096. Of those, 53 are expats, 27 are from other states, and 10 are infected through primary contacts. The state has reported 17 deaths so far, the office of state health minister KK Shailaja said.