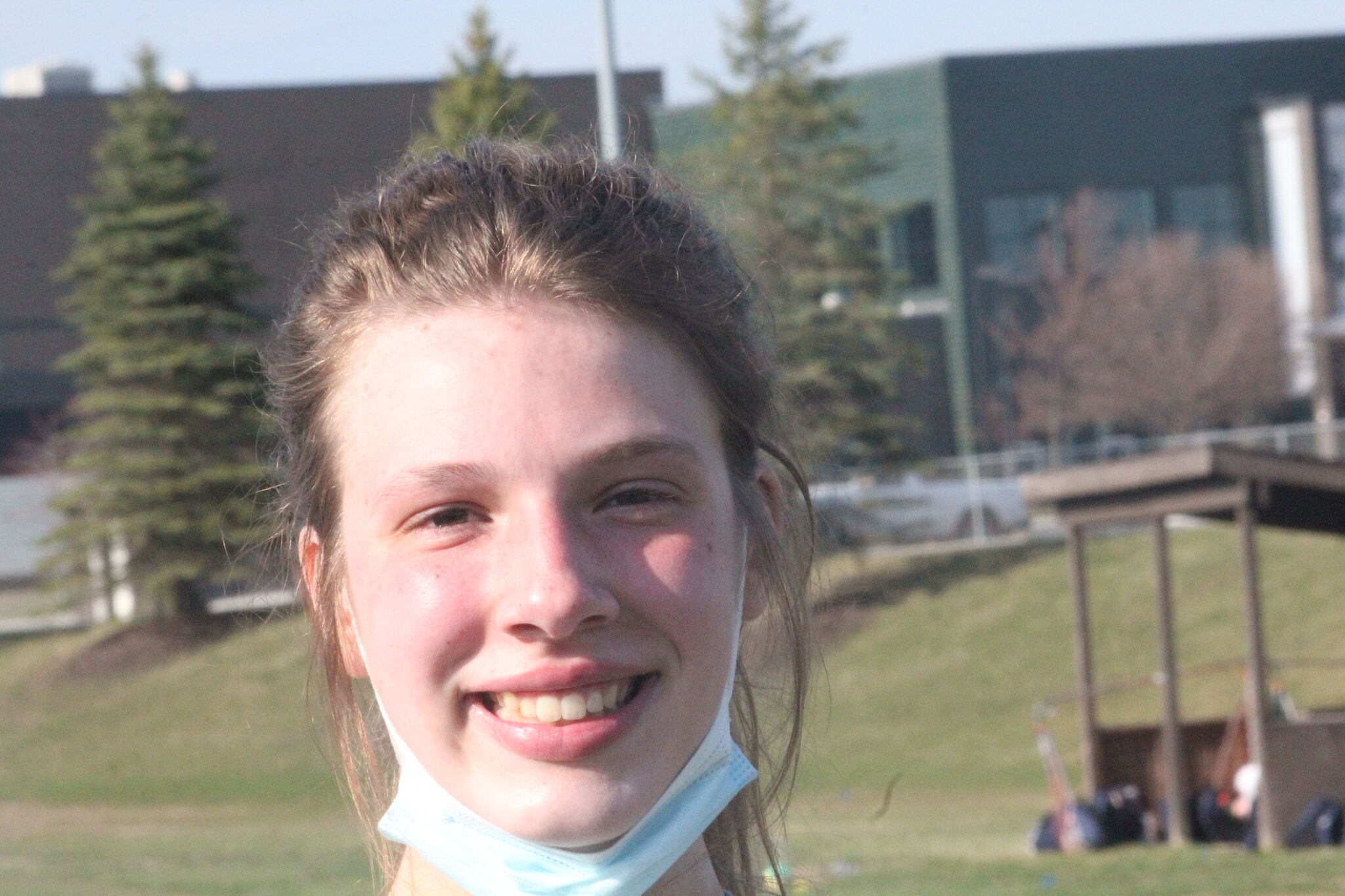 Kyra Couch and Katie Williams scored three each. Rebecca Williams scored two goals and Hadley Fox one. Allers had eight shots, seven of which were on goal. Julia Waltz had five shots including two on goal. Couch had six shots, four of which were on goal. Elise DeVries, Hadley Fox and Ellie Tucci each had one shot and one shot on goal each. Geralynn McAdams had two shots and one on goal.

The Cardinals are 6-3-1 overall and are undefeated in the conference.

WHITE CLOUD – White Cloud won CSAA Silver action Wednesday against Morley Stanwood 81-56 for the girls and 106-30 for the boys.

The Mohawks will be at the Central Montcalm Invitational on Friday.