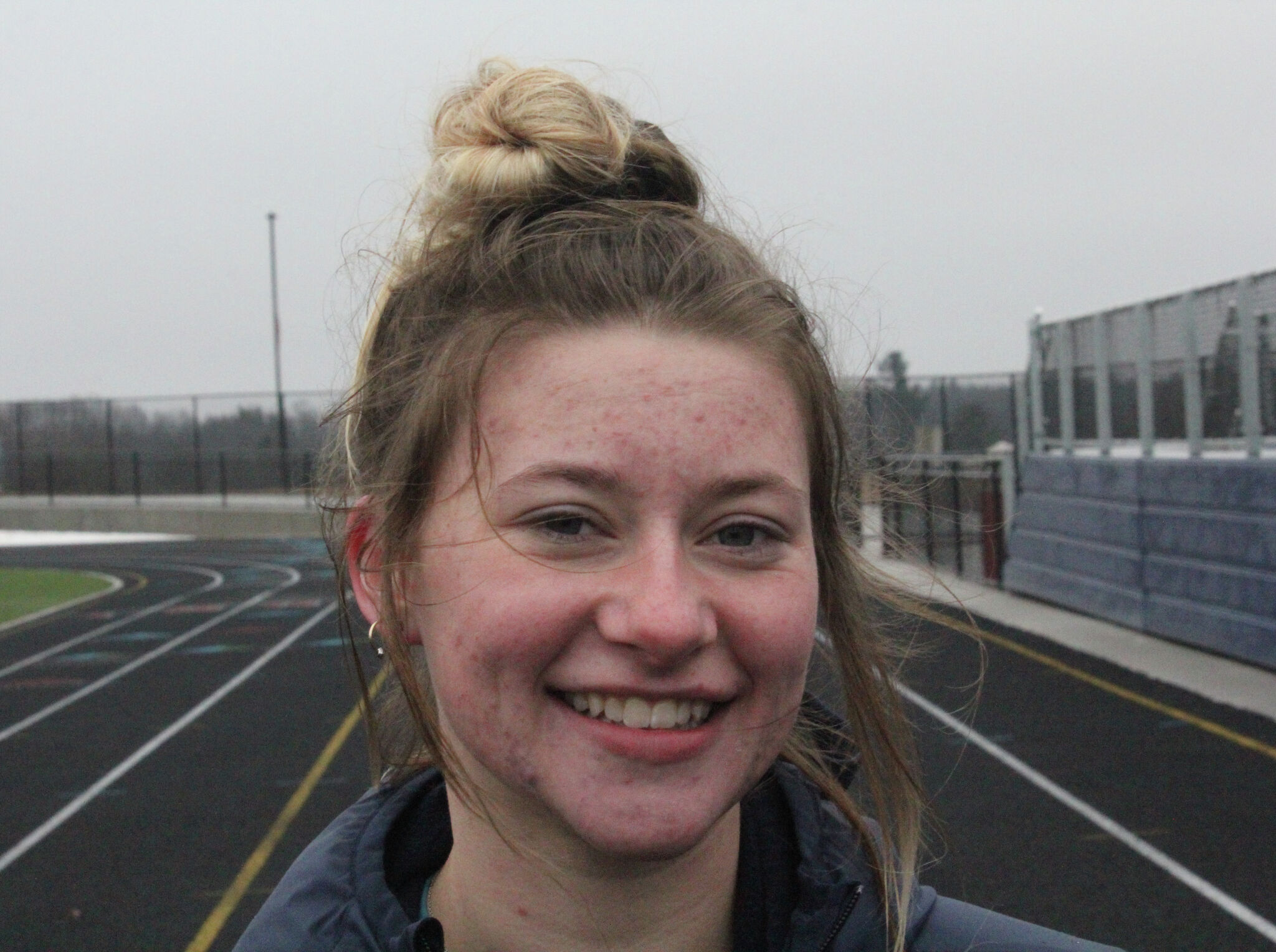 Big Rapids is 4-0 in the league and tied for first place with Tri County and Newaygo.

Kyra Couch scored two goals for Big Rapids while Hadley Fox and Meredith Heethuis had one each.

Big Rapids will host Tri County on Monday and will be at Newaygo on Wednesday.

REED CITY – Reed City improved to 7-2 on aggregate and 3-2 in the CSAA with Friday’s victory over Benzie.

The Coyotes have won four straight and will play Shelby on Monday in non-league action. They’re home with Grant on Wednesday in CSAA action.

CADILLAC – Chippewa Hills improved to 3-7 with that impressive non-league win on Friday.

Sydney Hartzler had three assists, Karley Densmore and Melinda Burgess had two each. Ella Palmer and Hayley Gomber each had an assist.

“We had solid defensive play from Madison Brewer and Ila Swier,” Franks said. “The goal was defended by Karley Densmore and Cadence Jewell. Karley made two saves and Cadence one.

“That game was a huge confidence builder which we hope to bring to our next game. The girls were communicating better and working through their passing.

Chippewa Hills will be in action Monday at Kent City in the CSAA game. The Warriors are home out of league with Belding on Friday.