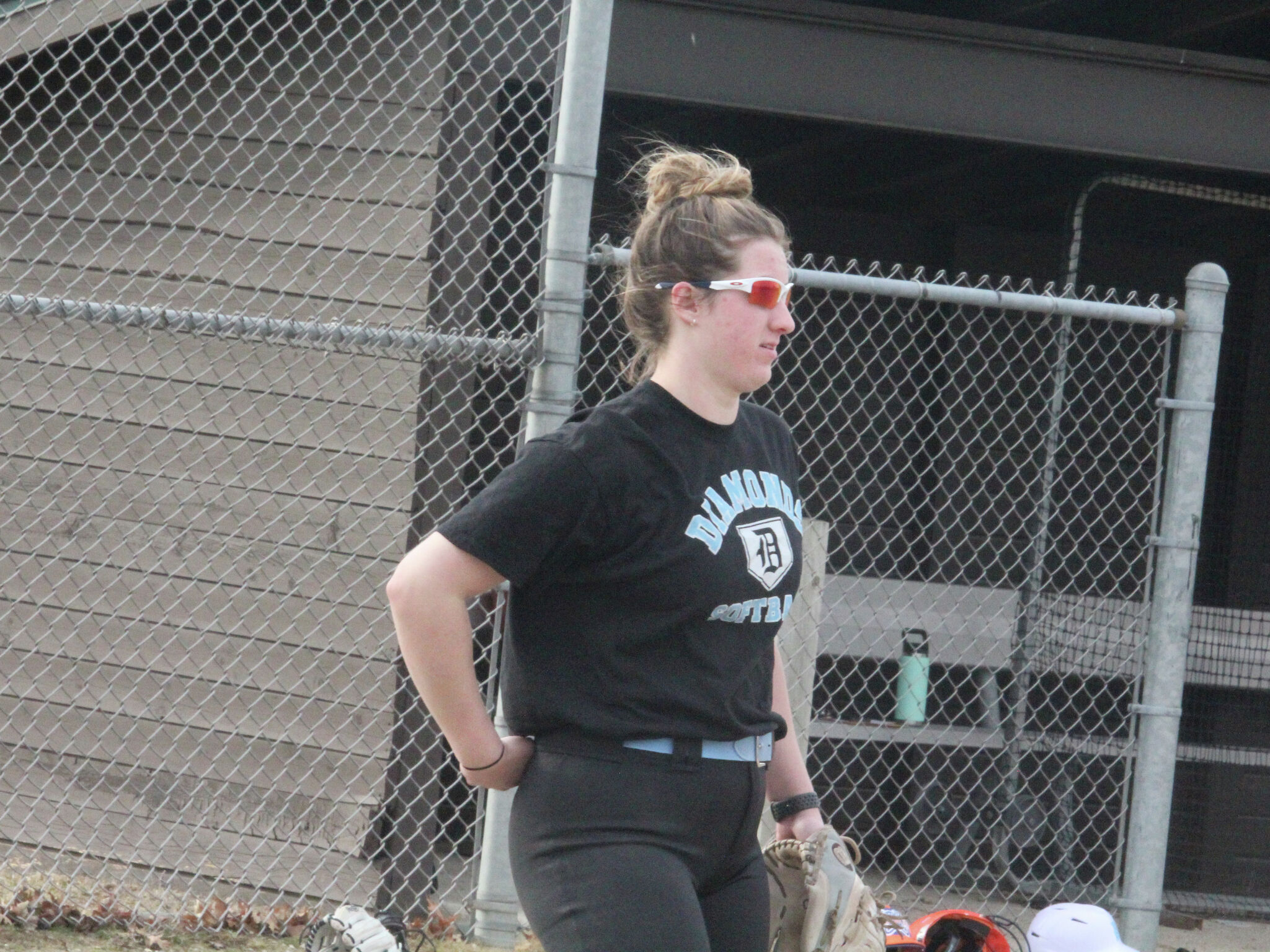 While the girls’ soccer team shut out Newaygo 1-0, Big Rapids softball swept the same school in a road doubleheader to improve to 23-1 overall and 12-0 in the division. The Cardinals only had two league games left and everyone in the league has at least three conference losses.

The last time BR won a softball league title was in 2008. The 14-year drought ended on Friday.
“The kids have made that our first goal and they’ve worked really hard to achieve it since we lost in the regional final last year,” Big Rapids coach Dawn Thompson said.

Haist was the winning pitcher in five innings, striking out nine and allowing two hits.

Haist went all five innings, allowing no hits and no earned runs and struck out six.

“We faced a bit of adversity with an injury to Hanna Smith tonight, but everyone on the team pulled together to get two conference wins,” Thompson said. the mound.”

The first game was 3-2. Holton scored two runs late in the seventh. Zade Garrett had two hits and two RBIs. Devin Garbow and Zane Moore each had two hits.

Aaron Moore went 6 2/3 innings and took the loss. He struck out 12 batters.

In game two, MS was beaten 12-4 and committed five errors. Garbow had one hit and two RBIs. Garrett was the losing pitcher.