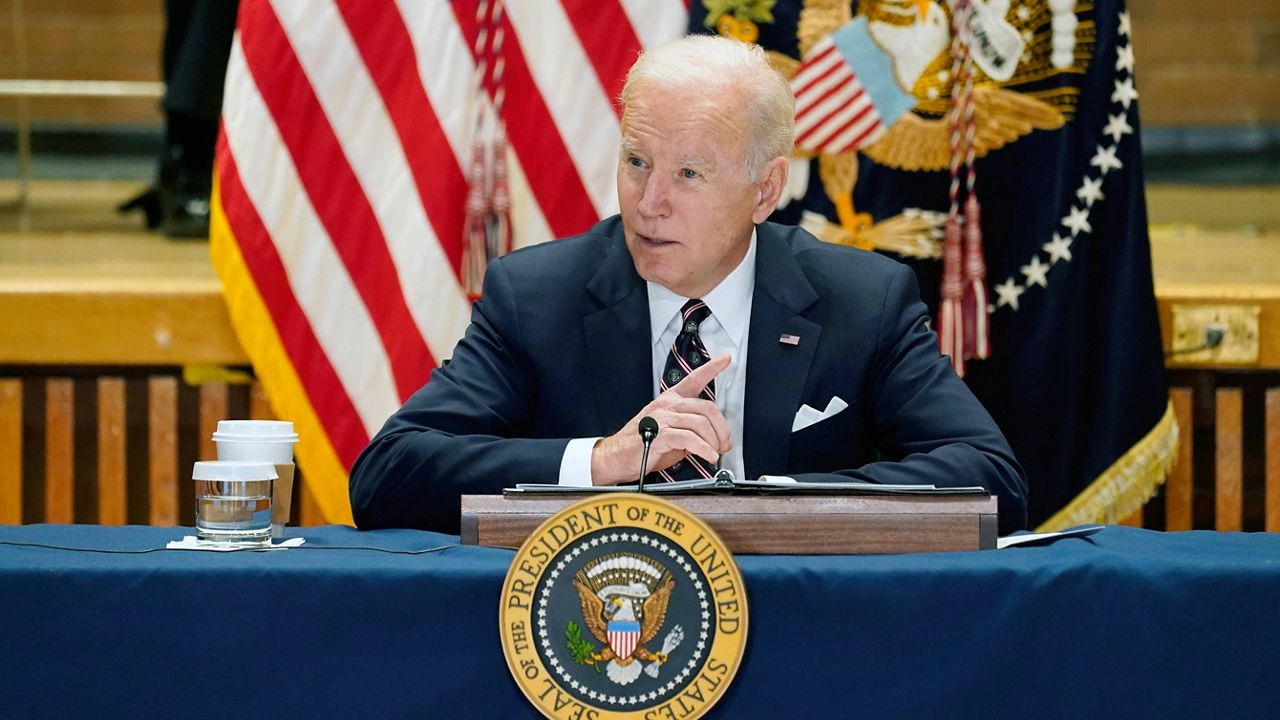 LOS ANGELES (CNS) — President Joe Biden on Monday announced the appointment of E. Martin Estrada as U.S. Attorney for the Central District of California, based in Los Angeles, the nation’s largest federal district.

He previously served as a prosecutor in the U.S. Attorney’s Office for the Central District from 2007 to 2014.

Estrada also served as law clerk to Judge Arthur L. Alarcón on the United States Court of Appeals for the 9th Circuit from 2003 to 2004 and Judge Robert J. Timlin in the federal court in Riverside from 2002 to 2003. He earned his law degree from Stanford University, with honors, in 2002 and his bachelor’s degree from UC Irvine.

Biden has proposed a budget that would dramatically increase funding for law enforcement as part of an effort to ‘address the rising crime rate the administration inherited last year,’ according to a statement. of the White House.

The nomination must now be confirmed by the US Senate.