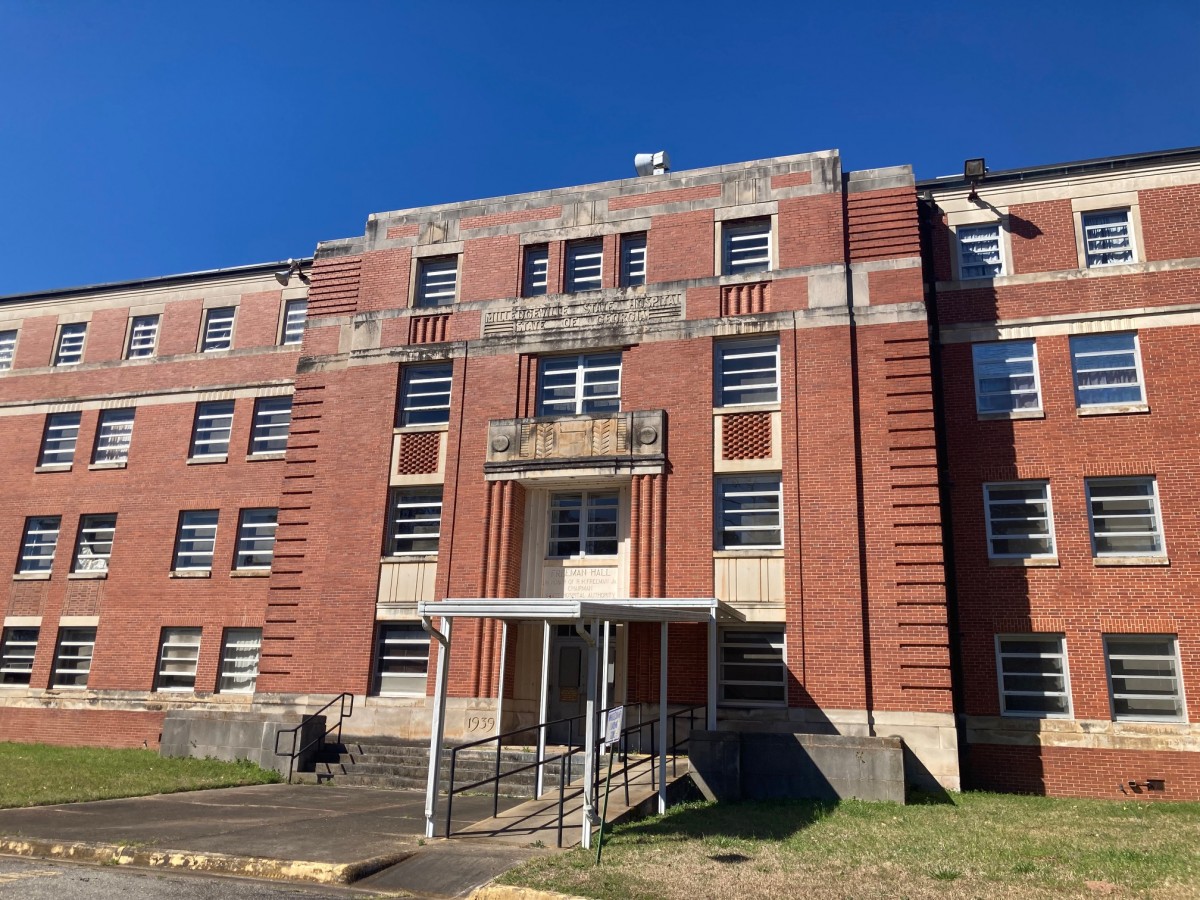 The inspections follow a lawsuit filed by the county against the state’s Department of Behavioral Health and Developmental Disabilities over an alleged breach of contract. The department blames the state for poor building maintenance.

“It was the department’s responsibility and duty under Georgia law to maintain its properties,” said Brandon Palmer, an attorney hired by the county.

The contract between the county and the state was established in 1999. Palmer says the state failed to take care of the buildings and that caused several problems for local fire crews.

“Fire crews come into these buildings,” he said. “They need to be maintained for the safety of citizens and firefighters who go there.”

“If you look at the photos of the Chernobyl buildings and the photos of the Central State Hospital, you won’t be able to tell the difference,” he said. “It was a nuclear disaster. It was the political disaster of the state of Georgia. They left us, it’s a dangerous situation.

Tobar says the buildings pose dangers to anyone who enters them as well as residents who live near the buildings.

“It’s a disaster for our community,” he said. “It’s a public safety issue. It is an environmental hazard. It hurts businesses that come here. It harms the citizens who come here.

Inspections will continue until March 7. The county says no court date has been set.

What is the future of the Central State Hospital?