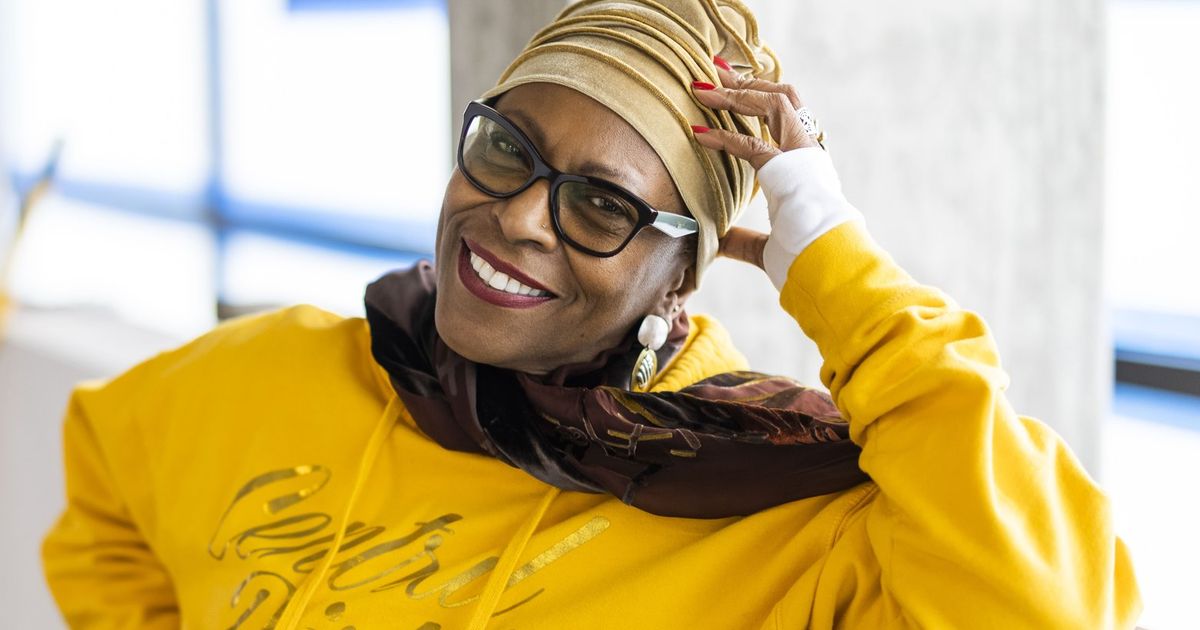 Vivian Phillips has plenty of experience working with nonprofits, but she’s the last person she thought would start one, especially in Seattle, a sea of ​​evergreens and 501(c)(3)s. .

But then she had a vision: a permanent space to showcase and host black artists, and recovery for a community that was evicted from their home in the Central District.

Phillips, former commissioner of the Seattle Arts Commission, founded black art in 2021, first as a digital magazine, then as a non-profit. It will open its physical space at 23rd and Union this spring, including an art gallery of black artists, a retail space for pieces made by black designers and, possibly, a recording studio. Its goal is to reclaim physical space and help generate financial support for many black creatives who have been driven out of the area by gentrification in recent decades.

Seattle’s thriving and vital arts and culture community has been rocked by the coronavirus pandemic and the only certain thing for the future is change. The Seattle Times takes an in-depth look at the sector’s recovery in 2022 with support from the MJ Murdock Charitable Trust. We will explore how individuals and institutions are faring in the wake of the pandemic; tracking where relief money is going; and examine promising solutions to the challenges facing our artistic community. We invite you to join the conversation. Send your stories, comments, tips and suggestions to artsrecovery@seattletimes.com.

For a nonprofit, renting commercial space in Seattle, where high rent prices continue to rise, is no small feat, but Phillips won’t stop there. After Arté Noir’s lease ends in mid-2023, it will buy the space, extinguishing the threat of redevelopment that hangs over many Seattle tenants.

“It’s important in many ways – that a non-profit, black-led, black-populated, [is] able to purchase over 3,400 square feet around the corner from the main node in the historically black community that ensures a continued presence of black art and culture.

With the support of Cultural Space AgencyPhillips applied for the Seattle Strategic Investment Fund, which helps communities “purchase land to keep residents, businesses and community institutions rooted,” according to his website. The fund will provide $1.5 million for the purchase of the Arté Noir space, and an additional $1.5 million has been raised through individual donors which will be used for construction, furnishings and operations, Phillips said.

Matthew Richter, acting executive director of the Cultural Space Agency, said the building’s current owner, property developer Lake Union Partners, at one point struck a deal with a major retail chain to fill the space, but it failed. Thanks to advocacy from Richter and Phillips, Lake Union Partners decided to create a more community-focused business, Richter said.

“[They] recognized the value of presenting a kind of more local and communal use of these spaces,” he said. “What may have started as a falling apart business deal with a major national company ended up being a more intentional choice by Lake Union Partners.”

Phillips said the developers asked her if she was interested in occupying the corner of the building, as well as anchoring the retail spaces, as a way for the developers to “strengthen their commitment to the community.”

“I said yes, let me think about it for a minute – yes,” Phillips said.

In forging the future of this neighborhood, Richter said it was important to honor both the trauma and the celebration that took place there, letting the contemporary setting exist simultaneously with the history of the area.

“The future of this corner is high-density, market-rate development,” he said. “The trade-off is black ownership and an intentional, organized acknowledgment of that history that mitigates what could have been just full-blown, exploitative gentrification of that corner.”

“The future of this corner is high-density, market-rate development. The trade-off is black ownership and an intentional, organized acknowledgment of this history that mitigates what could have been just full-blown, exploitative gentrification of this corner. .

Phillips’ vision for the retail space is one that will not only showcase black designers, but help them find financially strong ground. Rather than a traditional consignment format, where artists only profit when their items are sold, Arté Noir will purchase inventory from artists before storing it, ensuring artists have money in their pockets 100% of the time.

The gallery will be a second place for Onyx Galleryan arts collective that showcases artwork by more than 400 artists of African descent from the Pacific Northwest at its current location in the downtown Pacific Place mall.

Earnest Thomas, chairman of the board of the nonprofit Onyx Fine Arts Collective, said he and Onyx have had a good relationship with Phillips since his first visit to the Pacific Place gallery. So when Phillips decided to sue Arté Noir, she asked if Onyx would join.

“It was the best of both worlds,” Thomas said. “We would then become one of the bona fide galleries, if not the only one, with a second location in the Seattle area. … This element just added a lot of excitement for me.

When Thomas moved to Seattle in the 1960s, the Central District was full of black music, art, and soul food—”everyone rallied around that area.” Over time, he said the black community was priceless. Thomas said he hopes this corner will be a successful attraction, but he doesn’t believe the gentrification will stop.

“The writing is on the wall,” he said. “There is not much that allows our people to remain residents[s] the.”

Even if black residents don’t return to live in the neighborhood, Phillips wants Arté Noir to be a “familiar and comfortable” place they can return to, and she thinks Onyx will be a driving factor.

As the pandemic has disproportionately affected people of color, Phillips stressed the importance of this representation and stability for black artists, who are “generally upset by appropriation and isolation.”

Within the walls of Arté Noir, there is nothing to fear.

“I guess at some point the developers will probably sell the building, that’s what the developers do, that’s this business,” Phillips said. “They can sell the residences, but they can’t sell my space.”

This cover is partially underwritten by the MJ Murdock Charitable Trust. The Seattle Times maintains editorial control over this and all of its coverage.