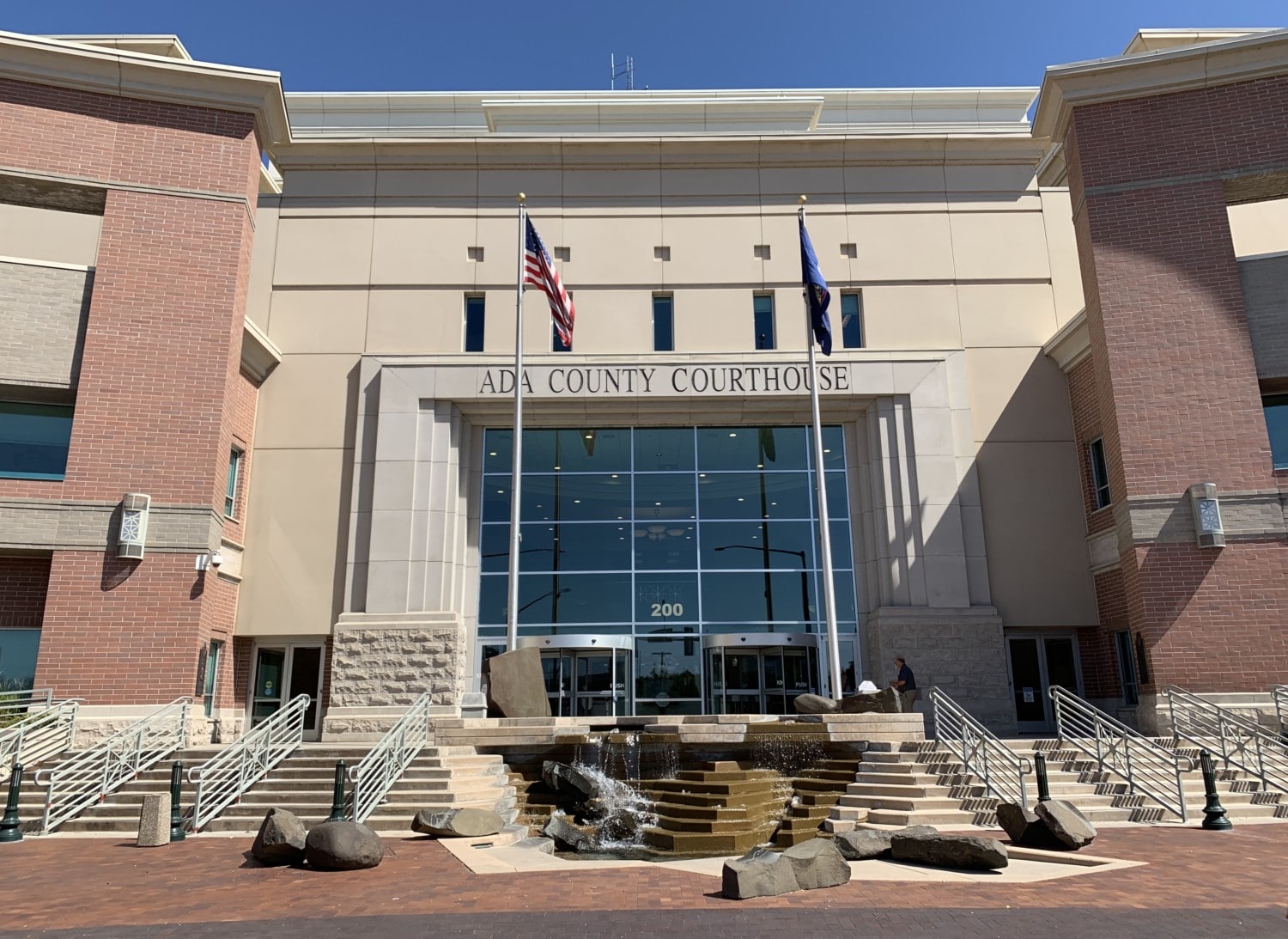 Ada County will have to wait another week to find out who will fill the empty Central District Health seat.

They ultimately opted to wait another week to vote, gather even more public comment, and analyze emails the county has already received to find out how many were from Central District Health’s coverage area and how many were from outside. out-of-state activists.

The appointment caught the attention of the medical community and activists on both sides of the aisle.

According to BoiseDev’s review of comments made to County, the vast majority of medical professionals who wrote in favor of Blue. Left-leaning group The Idaho 97 Project also launched a campaign to send letters in support of the epidemiologist later in the public input process. Ada County Republicans, right-wing Idaho Liberty Dogs activists, and various community members supported Cole. Dr. Stanley Moss, a retired orthopedic surgeon, is also in the game.

Cole has drawn negative feedback for his promotion of alternative COVID-19 treatments from some other doctors in Treasure Valley, including the chief of staff at Boise VA Medical Center. He also criticized COVID-19 vaccines. Boise State Public Radio reported that he spoke at a conference in Texas last month and called vaccines ‘experimental vaccines’, ‘bogus vaccines’ and ‘needle rape’. . Centers for Disease Control says current vaccines are “highly effective in preventing severe disease and death, including against the Delta variant”.

During Tuesday’s meeting, the three commissioners commended all of the nominees for their qualifications, their willingness to serve and the expertise they brought to the table. Davidson was particularly supportive of Cole as an “outsider” who “doesn’t necessarily always toe the company line.”

“I don’t think the feds have done a great job of sending messages about this pandemic as a whole,” Davidson said. “The fact that we only have 60% vaccination rates probably demonstrates that to me. I think having a different perspective and someone who can talk to vaccine hesitant people in Ada County is a good option.

Kenyon said she wanted to choose Blue instead because of the support of the medical community and her relationships with hospitals and others who work on public health in the area. She said her comments “raised more than a few eyebrows” and that strong objections to Cole meant she couldn’t vote with Davidson.

Beck said he was particularly impressed with Cole and Moss’s immediate response to his questions about the importance of a patient’s relationship with their doctor versus messaging a public health department. He wasn’t sure why other doctors were criticizing Cole, but he thought the pathologist’s explanation during his interview that he was going against big interests was “pretty plausible.”

“One thing that disappointed me out of the three was that none of the three had looked at the Central District Health budget,” Beck said. “I’m looking for a doctor who has budget experience in managing a large organization.”

Kenyon noticed that deliberation had stalled and offered a compromise of appointing Moss and asking him to follow Blue and Cole’s advice to get “the best of all worlds”. She said that would allow the position not to be so divisive. But Davidson said he wouldn’t go along with the idea immediately because he wanted to hear from the “same voters” who emailed, the vast majority in favor of Cole.

“I don’t know if it would be better to have three voices instead of one voice especially if there is conflicting information on messaging, but I think that since we are not facing the legal deadline, we can defer that until next week,” Davidson said, allowing the council to take another week to consider the seat.