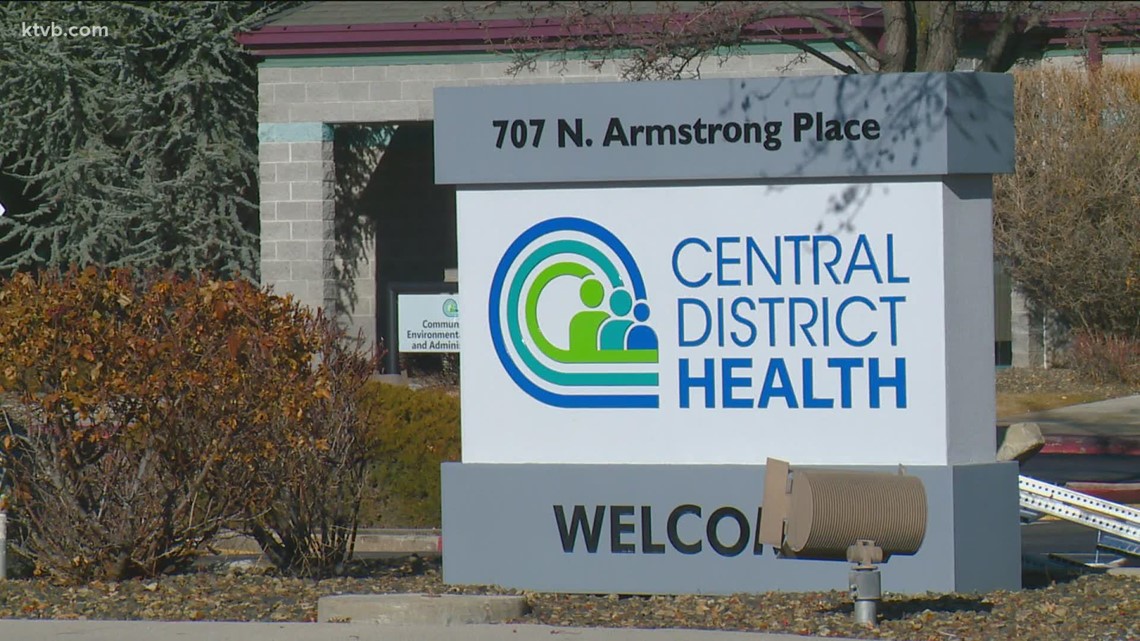 The two commissioners who backed Cole said he would bring an outside perspective to the role, while commissioner Kendra Kenyon called the choice “disappointing”.

BOISE, Idaho — The Ada County Board of Commissioners voted 2-1 to nominate Dr. Ryan Cole to fill the vacant position on the Central District Board of Health Tuesday morning.

Cole, who runs a testing lab in Garden City, was running for the open spot against retired orthopedic surgeon Dr. Stanley Moss and infectious disease expert and epidemiologist Dr. Sky Blue. Cole has previously been pushed back by other medical professionals after making critical comments about the COVID-19 vaccine during a presentation to state lawmakers, but later said he was not anti -vaccine and that he and his family members had been vaccinated against other diseases. .

Commissioners Rod Beck and Ryan Davidson voted for Cole, while Commissioner Kendra Kenyon voted against him.

Commissioners from the other three counties served by CDH — Boise, Elmore and Valley counties — will also vote on which of the three nominees they prefer before the nomination is finalized.

The selection process came after Dr Ted Epperly was removed from the board in June, a move he called a “political decision” stemming from his support for mask mandates, shutdowns and other measures to slow the spread of COVID-19.

State law requires that a member of the health district board be a licensed physician.

Davidson, who nominated Cole, argued he was the right choice for the seat.

Because Cole is “one of the few doctors to mention alternatives to the vaccine,” Davidson said, his views might resonate more with some Idahoans.

Beck, who seconded the motion, said he believed “medicine was an inexact science” and had received many letters of support for Cole’s nomination.

But Kenyon, who voted against the nomination, had harsh words for the choice, telling the other commissioners she was “categorically opposed” to choosing Cole over subject matter expert Blue. Doctors from St. Luke’s, Saint Alphonsus, Primary Health and the Veterans Administration also lent support to the infectious disease expert, she noted.

“I think it’s a sad day when this body would go against our medical community,” she said.

Kenyon also criticized Cole’s comments questioning the COVID-19 vaccine. Health care leaders across the state have warned amid soaring coronavirus case rates that more Idahoans need to get vaccinated to slow the spread of the disease, and that nearly 100% of patients currently in intensive care or dying of COVID-19 had not been vaccinated

“I think he made comments calling the vaccine a ‘clot prick’, a ‘needle rape’, saying that vaccines are toxic and kill our people and we need to stop them now – then he turns around and makes money out of it, and his family gets vaccinated – is unethical for me,” Kenyon said. “I’m just really disappointed.”

Valley, Elmore and Boise county commissioners will now weigh in on the candidates.

At KTVB, we focus our news coverage on facts, not fear around the virus. To see our full coverage, visit our coronavirus section, here: www.ktvb.com/coronavirus.