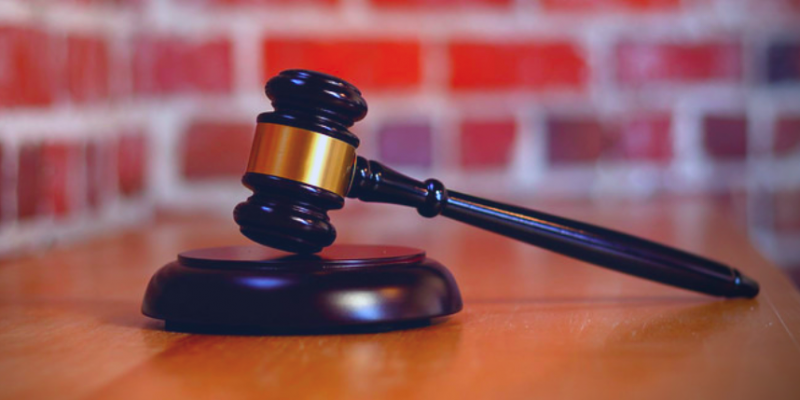 “About 40 to 50 people, mostly women, are tortured and killed each year in Jharkhand in the name of witch hunts,” said Premji, chairman of the non-governmental organization Free Legal Aid Committee (FLAC).

According to 2019 National Crime Records Bureau data, Jharkhand ranked third in the country in witch hunts, and 15 people were killed that year.

The last deaths were recorded in Loto village, Gumla district, in September this year, when three members of a family were killed with an ax for allegedly practicing black magic.

“A central law must be implemented to fight against such practices. However, the administration must also create awareness at the grassroots level. The issue must be included in the programs, the programs must be broadcast on television and anganwadi workers need to be trained to educate the masses, ”Premji said.

“Witch-hunting cases are vastly underreported,” said the president of the NGO, which had pressured the state government to draft a law against the practice.

“Political parties must focus on the problem, which affects more than 17 states, in their electoral manifesto, and propose solutions to the threat,” he said.

The head of the NGO office said that ‘ojha’ play a key role in identifying who is a “witch” and the tribes trust them.

“Alternative employment opportunities must be created for the ojhas, such as the development of herbal parks where they can practice herbal medicine. These wizards, who enjoy the patronage of local politicians and leaders of the traditional system of tribal self-government, must be held responsible for such incidents, ”he said.

Echoing Premji, former member of parliament and Adivasi Sengel Abhiyan (ASA) chairman Salkhan Murmu said witch-hunting cases can only be stopped if ‘majhi-pargana’ (tribal chiefs) and ‘ojhas’ are held responsible for such incidents.

“We can contain the problem to some extent by enforcing central legislation, but the sole responsibility to eradicate these evil practices lies with the tribes,” he said.

He alleged that the leaders of the autonomy system are often held responsible for identifying innocent people as “witches”, and that personal enmity with the victims or the intention to take over their land also plays a role. in the brand image.

Murmu suggested imposing collective sanctions on villages and limiting government welfare programs in places where such incidents take place, and the election or selection of chiefs should take place democratically instead of current transition to dynastic power.

“The majority of tribal chiefs are illiterate and have no knowledge of the Constitution, but they enjoy political patronage,” he said.

The former lawmaker also suggested monthly meetings between the police and all stakeholders, including tribal chiefs.

The administration, with the help of NGOs, is carrying out awareness campaigns in the most affected areas of the state.

“Although incidents of witchcraft have declined overall, atrocities committed against women in connection with this practice are sometimes reported,” Meena said.