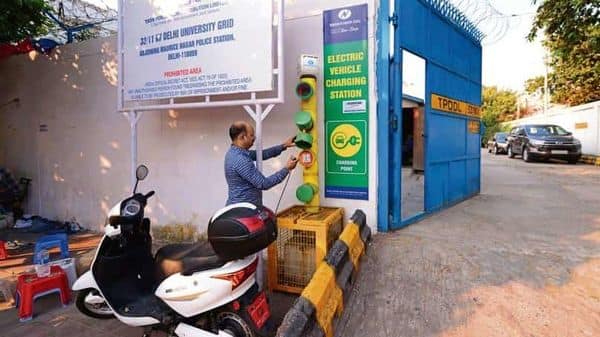 NEW DELHI: As part of the strategy to popularize green mobility in the country, a total of 1,590 electric vehicles (EVs) have been deployed in 160 central and state ministries and departments in 49 cities, the minister said. of State to Heavy Industries, Krishan Pal Gurjar. in a response to Rajya Sabha today.

“These electric cars are provided on a lease-purchase basis to replace existing gasoline and diesel vehicles leased earlier,” the ministry said in a statement.

On Friday, as part of the world’s largest state-run tender, the subsidiary of Energy Efficiency Services Ltd, CESL, launched a tender for the purchase of 100,000 electric three-wheelers for a estimated cost 3,000 crore rupees.

“EESL / CESL is also developing an infrastructure for recharging electric vehicles and has signed memoranda of understanding with several stakeholders in all municipalities, DISCOMs for a site assessment study and the establishment of infrastructure charging in their jurisdiction. To date EESL / CESL has installed 301 nos. electric vehicle chargers across India, “the statement read.

The Centre’s FAME program is designed to support the electrification of public and shared transport and help create charging infrastructure. This is an important part of the government’s strategy to reduce vehicle emissions and dependence on fossil fuels.